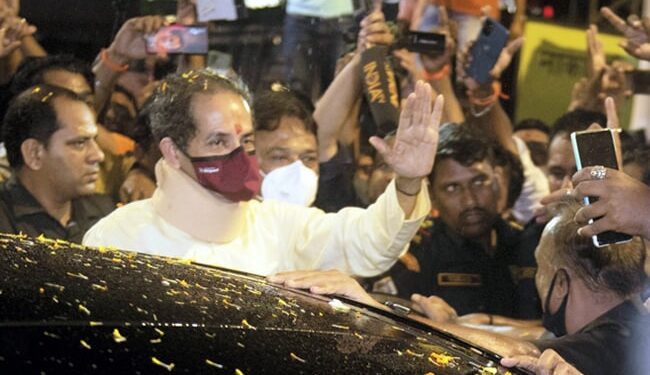 Bombay:
Maharashtra Chief Minister Uddhav Thackeray left his official residence last night, hours after an emotional appeal and an offer to stop. Shiv Sena rebels have written to the governor to declare Eknath Shinde their leader.

Here are the top 10 updates on this big story: 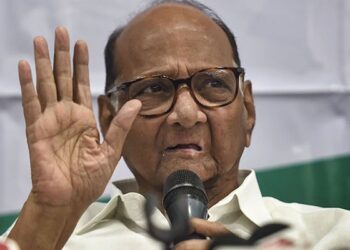 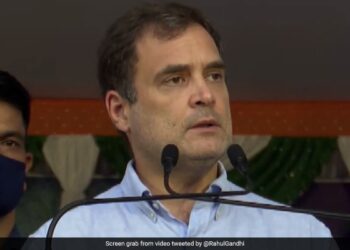 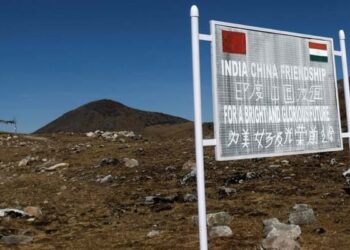