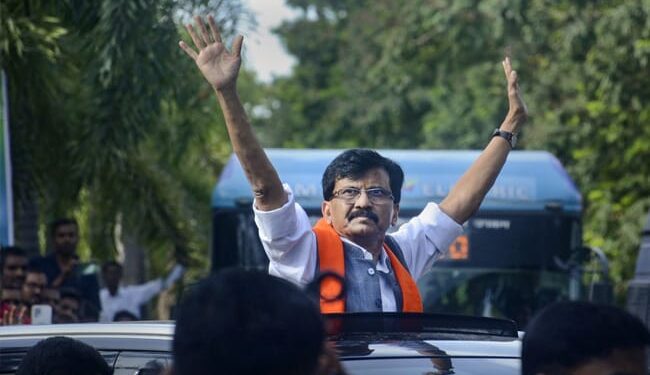 New Delhi:
Shiv Sena MP Sanjay Raut was arrested at midnight after more than six hours of interrogation in an alleged land scam, PTI news agency reported. Raut, 60, claimed he was targeted by the center to weaken Team Thackeray.

Here’s your 10-point cheat sheet for this big story: