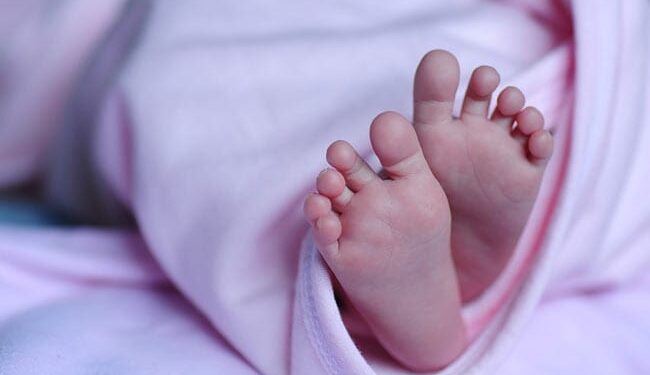 Police say a search has been launched to save the child. (representative)

A six-month-old baby was allegedly abducted today from the government district hospital in Jammu and Kashmir’s Kishtwar district, police said.

A senior officer said CCTV footage showed a burqa-clad woman carrying the baby from the hospital around 12:30 p.m., and a search has been launched to capture her and save the child.

Police have also announced a reward of Rs 10,000 for information about the child.