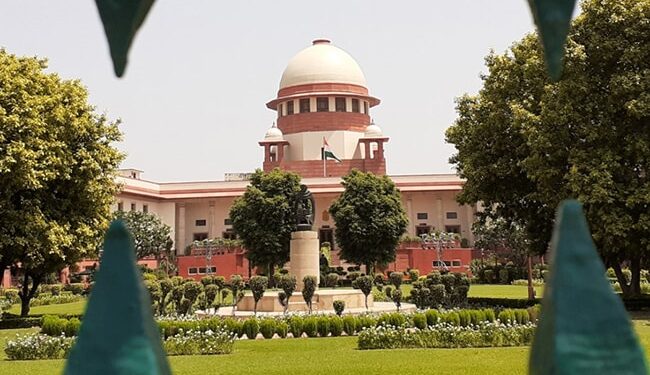 The Supreme Court also made inquiries from the court in Bulandshahr

The Supreme Court today suspended the Allahabad Supreme Court’s order granting bail to those accused in a 2018 case of lynching a police officer in Bulandshahr in Uttar Pradesh.

In 2018, Bulandshahr Station House Officer (SHO) Subodh Kumar Singh was attacked by a mob of around 400 people as he tried to restore calm to the area after violence erupted over rumors of illegal cow slaughter.

Police said a man armed with an ax cut off two of his fingers and hit officers on the head. Others shot him. His body was found in his official police vehicle, abandoned in a field.

“The case is quite serious when a police officer has been lynched under the pretext of slaughtering cows. Prima facie, it is a case of people taking the law into their own hands. We believe that Yogesh Raj should be asked to surrender within seven days from today, and thus to that extent, the challenged injunctions granting him bail shall be suspended,” the Supreme Court order said.

The Supreme Court has also made inquiries from the court in Bulandshahr about how much time it will take to prepare the charges in the case and include the testimonies of independent witnesses.

“We are asking for a report from the court, Bulandshahr, on how much time they need to frame the charges and include the testimonies of the independent witnesses,” the highest court added.

Yogesh Raj, chairman of the Bajrang Dal Sayana unit, and Shikhar Agarwal, the former chairman of BJP’s youth wing in Sayana, were released on bail by the Allahabad Supreme Court along with several others last December.

The dead cop’s wife had moved the highest court in December last year, saying police were “walking underfoot” over the incident. 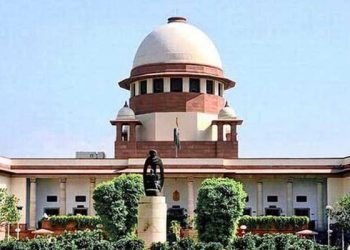 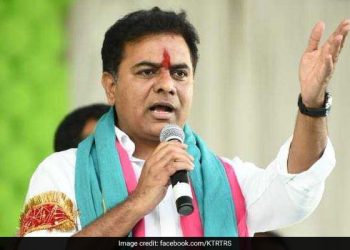 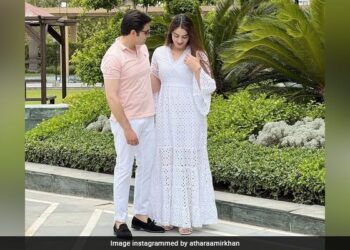 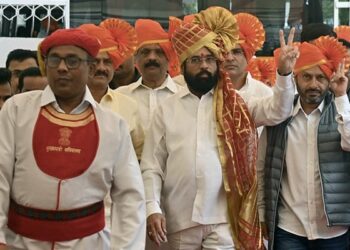 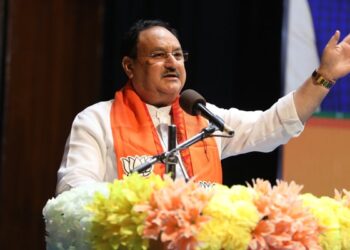