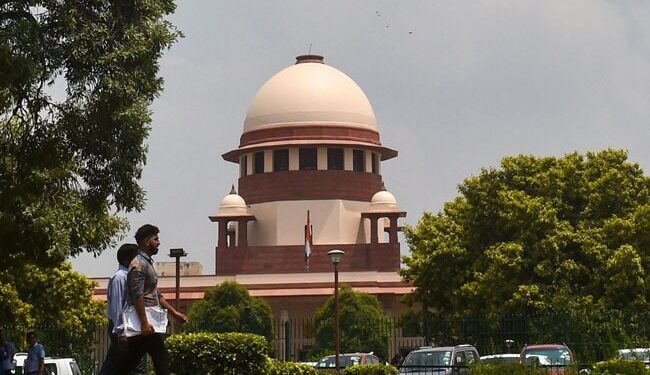 The pleas against the CAA first came to court in the Supreme Court in 2019. (File)

The Supreme Court on Monday adjourned the hearing of a series of petitions challenging the Citizenship (Amendment) Act 2019 and placed the case for further hearing on September 19.

A bench of Chief Justice of India UU Lalit and Judge S Ravindra Bhat heard at least 220 petitions against the CAA. The pleas against the CAA first came to trial in the Supreme Court on December 18, 2019.

The bill was passed by parliament on December 11, 2019, sparking protests across the country. The CAA came into effect on January 10, 2020.

In 2020, the government of Kerala filed a case in the Supreme Court, becoming the first state to challenge the CAA.

The law speeds up the process of granting citizenship to Hindus, Sikhs, Buddhists, Jains, Parsis and Christians who fled religious persecution in Afghanistan, Bangladesh and Pakistan and sought refuge in India on or before December 31, 2014.

The Supreme Court had previously notified the Center and refused to issue a preliminary injunction without hearing the Center.