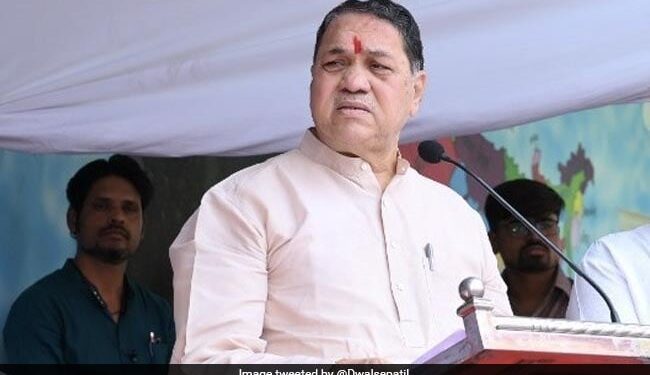 Aryan Kha, Arbaan Merchant and Munmun Dhamecha have been released on bail by the Bombay Supreme Court. (File)

Addressing the media, he said there was no truth in the allegations against Aryan Khan and action should be taken against people who spread false implications.

“There was no truth in the allegations against Aryan Khan. I think action should be taken against ex-NCB official Sameer Wankhede over the way he handled this case,” Mr Patil said.

He also stressed that Mr Khan’s name had been removed from the charges and the Center also took note of the matter and provided information on measures taken against the officer involved.

“If anyone falsely accuses an innocent person, then action must be taken against them. I believe the Center has also taken note of this case and provided information on action against the officer involved,” he added.

An NCB team busted an alleged drug party on Oct. 2 on the Cordelia Cruise ship bound for Goa in the middle of the sea. Eight people were arrested 20 people including Aryan Khan along with other accused Arbaaz Merchant and Munmun Dhamecha were named in the case.

Aryan Khan, Arbaaz Merchant and Munmun Dhamecha were released on bail by the Bombay Supreme Court on October 28, 2021.