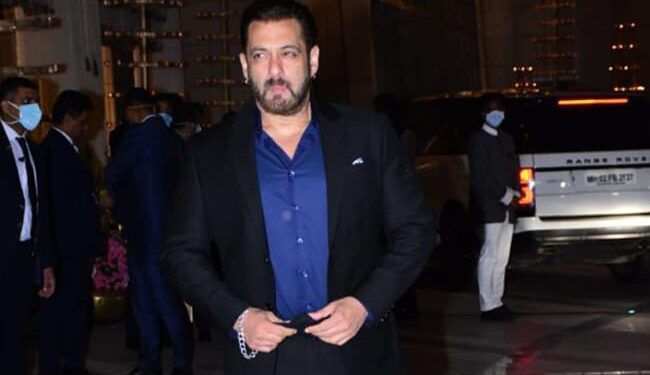 Mumbai police said it is too early to say whether the letter is fake.

Mumbai Police Commissioner Sanjay Pandey said on Monday that they were taking the threatening letter that Bollywood actor Salman Khan received “seriously” and that all corners of the matter will be investigated.

Earlier in the day, a police team visited Salman Khan’s home in a suburb of Bandra and increased security around the property, a day after the actor and his father and screenwriter Salim Khan received an anonymous letter threatening to kill them.

Speaking to reporters, Mr Pandey said: “Since the matter is serious, we have also taken this matter seriously. Our officials are actively investigating the matter. No one has been arrested so far.

“It is too early to say whether the letter is fake, nor can we say anything about the (involvement of) Lawrence Bishnoi gang. But whatever content is in the letter, we are taking it seriously and conducting an investigation , commissioner added.