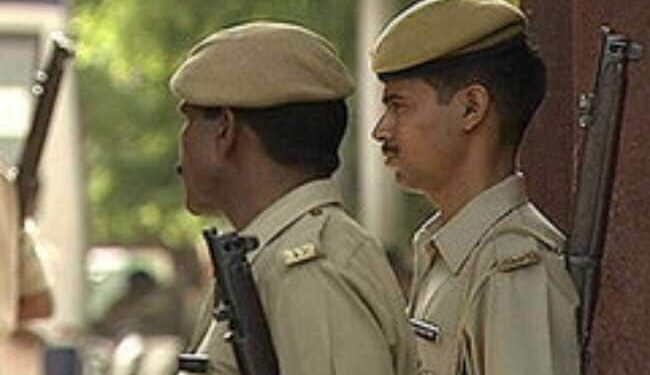 Previously, the age limit for police officers in Telangana was 18-25 years. (representative)

Telangana’s government, which is in the process of recruiting more than 17,000 posts in uniformed departments, including police and firefighters, has raised the age limit by two years, giving several candidates the opportunity.

According to the previous report, the age requirement for officers was 18-25 years and for sub-inspectors 21-28 years (for the general category).

Chief Minister K Chandrashekhar Rao has made the decision to raise the age limit by two years when recruiting for police posts, an official statement said.

The Chief Minister has responded positively to MLC Palla Rajeshwar Reddy’s request to raise the age limit following the introduction of 95 percent job quotas for the local population for the first time and the impact of the COVID-19 pandemic over the past two years. said.

Mr Rao instructed the Chief Secretary and the DGP of the state to immediately initiate measures in this direction, he added.