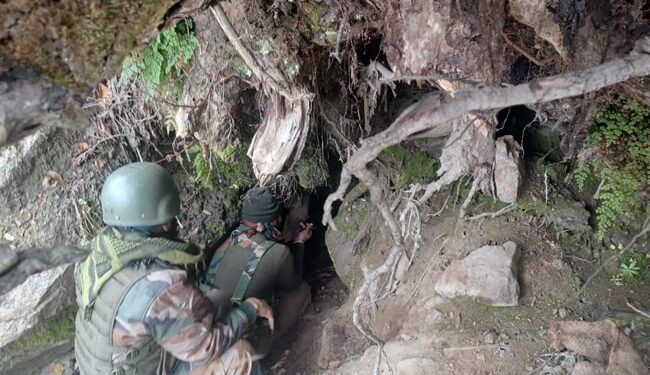 An official said no one was arrested during the operation.

Security forces captured a terrorist hideout in the Kishtwar district of Jammu and Kashmir on Sunday and recovered ammunition and explosive material, a defense spokesman said.

The hideout was discovered during a joint search by the army and police in the remote Sarkundu-Navapachi area of ​​Marwah, he said.

Two hand grenades, a detonator, a safety fuse, two magazines from a 109-round AK assault rifle, 56 rounds from a general-purpose machine gun and a magazine from a .303 rifle with 27 rounds were recovered from the hideout, he said.

“This recovery of warlike supplies from sensitive areas has dealt a decisive blow to the nefarious plans of terrorists seeking to reorganize themselves. It has reiterated the total domination of security forces in the Kishtwar district and also demonstrated the close coordination between army and police. ” said the spokesperson.

An official said no one was arrested during the operation. 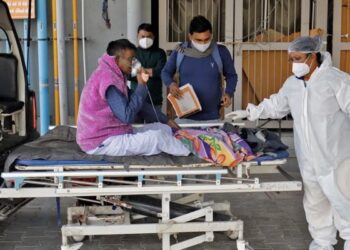