The child’s education should not be affected because of the condition of the family: court 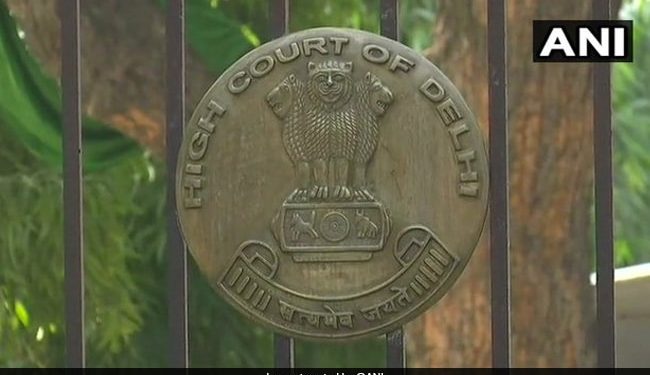 The Delhi High Court the child in an individual Indian citizen who enjoys her fundamental rights.

Depriving a child of education due to family circumstances should not be allowed as an educated child becomes an asset to the nation, the Delhi High Court has noted while ruling that no minor should suffer on the education front due to parents being in prison to sit.

The comments were made by the Supreme Court hearing suo motu bail plea to facilitate the admission of a minor girl to a school as her parents are in judicial custody for their alleged involvement in the murder of an old woman whose body parts were cut off and disposed of in a drain.

It instructed the concerned SHO to admit the child to the school adjacent to the senior ward of the school where her older sibling is studying and asked the principal to fully cooperate with the admission.

“In my opinion, education is the first step towards tackling social evils, especially poverty, inequality and discrimination. Every child, regardless of caste, religion, gender or economic background, is guaranteed the right to education. An educated person can decisions, first for oneself, and then to contribute constructively to the advancement of the nation and society as a whole,” said Judge Swarna Kanta Sharma.

The High Court also noted in its order that once the court finds that a child or person has been deprived of a fundamental right, the courts must ensure that the fundamental right is upheld and that there is no impediment to any individual from enjoying the same.

“The right to education is a fundamental right guaranteed to every citizen under Article 21A of the Constitution. A child should not suffer the consequences of his parents having been in judicial custody for a crime yet to be decided by the This court has a duty to enforce the fundamental rights of every citizen, and in this case the right to education of the child,” it said.

The child’s mother asked for provisional bail because she had to get out of jail to get her eight-year-old daughter into a school in Delhi.

The woman, whose bail request had previously been rejected by a court, told the Supreme Court that her eldest daughter was studying at a Delhi municipal school and that her youngest daughter would also be admitted to kindergarten there.

The Supreme Court was informed by the investigating officer of the case that according to the school principal, the admission of the child can be done if she has a certificate with her birth date from a government agency and that any local guardian of the minor can also get her. admitted in the school.

The Supreme Court said the child is an individual Indian citizen enjoying her fundamental rights and the right to education is one of them.

“In the current unpleasant situation of the case, the court must become the voice of the voiceless child. The parents are under judicial authority and the primary concern of the parents is the education of the child.

“Not only in cases involving family disputes should the rights and welfare of the child be considered, but also in current cases the courts can become the parent of the child and act and ensure that the child is not deprived of his fundamental right to education.

“Depriving a child of education because of family circumstances should not be allowed to the fullest extent possible. An educated child raises the whole family and becomes an asset to the nation,” the Supreme Court said.

It said that in the present case, where a child’s right to education is at stake, it is imperative that the court intervene in a timely manner and uphold the right provided in the Constitution to protect the child’s future.

The Supreme Court asked for a compliance report within 10 days and said the girl’s identity is not mentioned in this order to protect her privacy and dignity.

When the woman sought provisional bail to fulfill her responsibilities as a parent and send her child to school, she expressed satisfaction with the Supreme Court’s order and withdrew her plea. 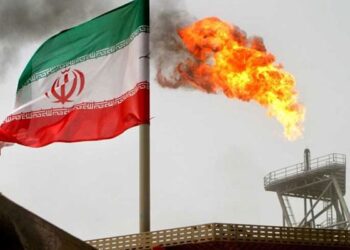 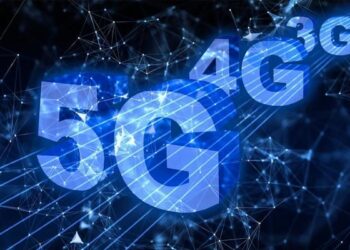 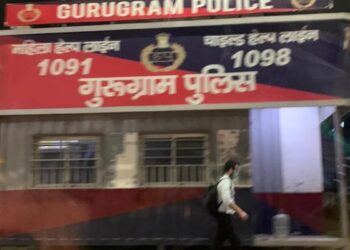 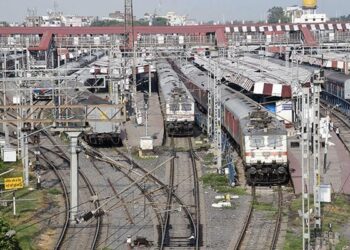 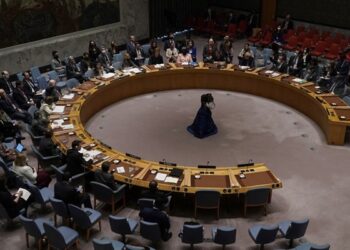