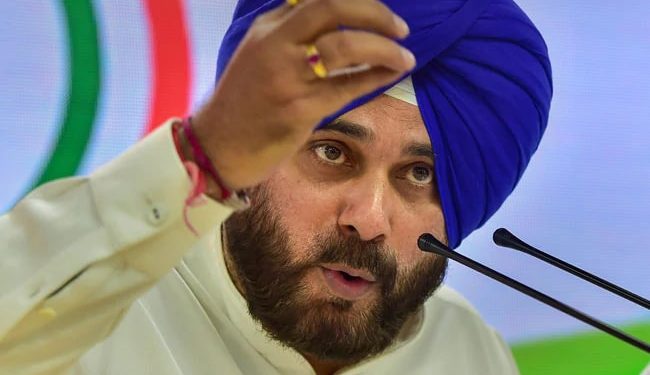 Congressional Navjot Sidhu has said today that he will meet with Punjab Chief Minister Bhagwant Mann tomorrow to discuss the state’s “economic revival”. Sidhu, the cricketer turned politician and led the state congress, was forced to resign after the party’s crushing defeat in the recently concluded state elections.

“I will meet CM @BhagwantMann tomorrow at 5:15 PM in Chandigarh to discuss matters related to the revival of the Punjab economy… The resurrection of Punjab is only possible with a fair collective effort…” tweeted Sidhu Today.

Will meet CM @BhagwantMann tomorrow at 5:15 pm in Chandigarh to discuss matters related to the revival of the Punjab economy. † † The resurrection of Punjab is only possible with a fair collective effort. † †

Since the defeat of Congress, Mr Sidhu has misled his party with his ‘blow hot blow cold’ attitude towards Mr Mann, praising and denigrating him in quick succession.

Last month, he had called the Chief Minister a “rubber doll” and accused him of being the mouthpiece of his Aam Aadmi Party bosses in Delhi.

Two days later, he called the Chief Minister an “honest man” and said he would rise above party lines and support Mr Mann in every step to tackle the mafia in the state.

“Congress will have to reinvent to get back to power… Honest faces with moral authority and integrity will be the propellers. We are fighting for the existence of this great state… It’s like the mafia or the honest folk…” he tweeted.

Mr. Sidhu — who had been in talks with AAP for a while before joining the Congress — had congratulated the people of Punjab after the meeting’s election results.

When asked how he could say that as president of Congress, he claimed that the people have chosen change and they are never wrong.

Describing himself as a “Yogi on a crusade”, he said: “If one has a higher purpose and is in love with Punjab, then he does not care about gain or loss”.