The temperature in Delhi hits 35.7 degrees Celsius, no delay in the next 7 days 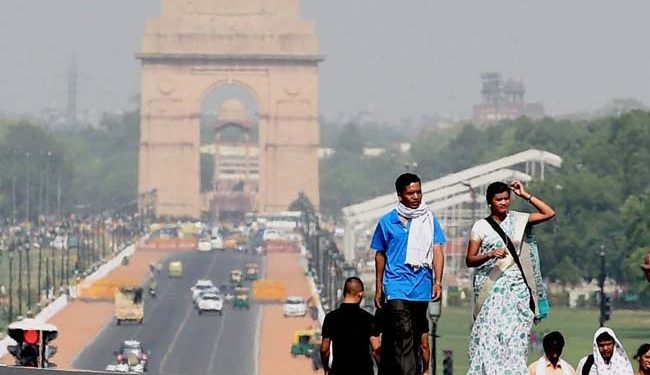 Weather in Delhi: IMD officials said the absence of rain in March led to such intense heat. (File)

The humidity fluctuated between 25 and 83 percent.

The weatherman predicts clear skies for Thursday with maximum and minimum temperatures of around 36 degrees Celsius and 19 degrees Celsius, respectively.

On Tuesday, the city had registered a slight drop in maximum temperatures (34.6 degrees Celsius) due to strong winds during the day.

The national capital had recorded a maximum temperature of 38.3 degrees Celsius on Sunday, the highest so far this year.

Delhi has recorded a sharp rise in maximum temperatures in the past 10 to 12 days, with the mercury approaching 40 degrees Celsius in the sports complex station and Pitampura on Sunday.

According to IMD officials, the absence of rain in March led to such intense heat.

Normally, there would be an average of 15.9mm of rain in Delhi in March.

Last year, the city had recorded a high of 40.1 degrees Celsius on March 30, the highest temperature for the month in 13 years.