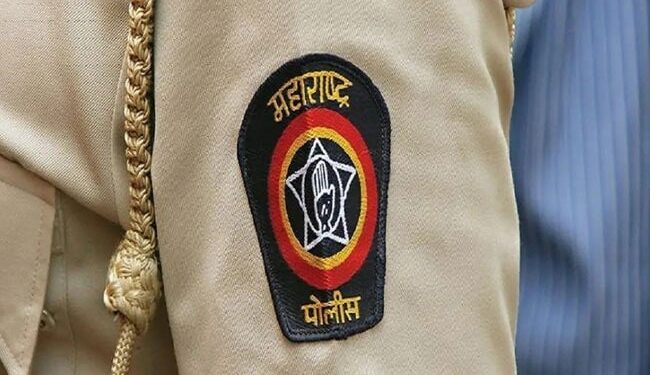 A senior police inspector was stabbed and injured by a colleague at around 9 p.m. Tuesday at the police station premises in Maharashtra’s Aurangabad city.

Senior Inspector Vyankatesh Kendre of Jinsi Police Station was attending a function at the property when Police Naik Mujahed Shaikh, who had previously applied for voluntary retirement, arrived and stabbed him twice, an official said.

“Mr. Kendre is being treated in a private hospital. Mr. Mujahed has been arrested,” he said.