“Toughest Times Show…”: Sena’s Sanjay Raut thanks the opposition for their support 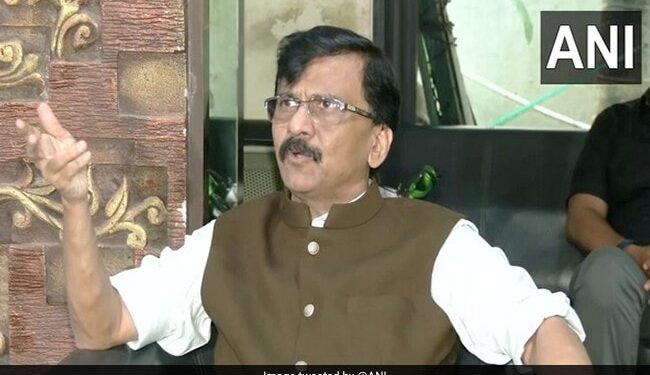 Shiv Sena leader Sanjay Raut, who is currently in the custody of the Directorate of Enforcement (ED) in an alleged money laundering case, has thanked opposition parties for their support.

In the letter, he thanked the leaders of all opposition parties, including Congress, NCP, TMC, DMK, AAP, CPI and CPI(M) for their solidarity with him.

The Rajya Sabha member of Shiv Sena was arrested on August 1 by the ED in a case related to alleged irregularities in the redevelopment of Patra Chawl, a terraced house in a suburb of Goregaon.

On Thursday, a court extended his ED custody until August 8.

“The toughest times show you who your trusted allies are,” the letter reads.

“I am grateful for the overwhelming support given to me during the political witch hunt and the motivated attack directed at me by the central government through central agencies. My struggle will continue for what is right. I will not bow to pressure and neither will I break my resolve to get through this fight,” wrote Mr Raut.