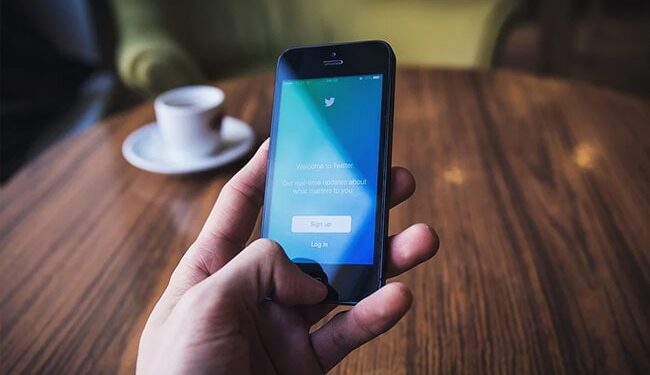 The government has sent a message to Twitter to comply with all of its previous orders by July 4, an official source said on Wednesday.

The Ministry of Electronics and IT has set a deadline of July 4, failing which Twitter could lose its intermediary status, meaning it will be liable for all comments posted on its platform.

“Twitter was issued on June 27 to comply with all government orders issued to date. Twitter received a notice earlier this month, but has not complied with it. This is the last notice,” the government source told PTI.

An email query sent to Twitter yielded no response.

Twitter has been at odds with the government on several occasions.

On June 26, the microblogging site submitted a list of more than 80 Twitter accounts and tweets it had blocked based on a government request in 2021.

The government’s request was to block multiple accounts and some tweets from the international advocacy group Freedom House, journalists, politicians and supporters of the peasant protest.

However, the government source said there are several other orders that Twitter has yet to comply with and they have been given a final July 4 deadline for compliance.

Twitter received more than 17,000 requests from the government for Twitter accounts and tweets to be deleted between January 2012 and June 2021, of which only 12.2 percent of the requests were granted. It has withheld approximately 1,600 accounts and 3,800 tweets, and has taken action on 6,300 items under Twitter’s service term.

The government has sent most of the requests under Section 69A of the ICT Act.

Under the law, the center or its authorized officer may attempt to block access to information in the interests of India’s sovereignty and integrity, the defense of India, the security of the state, friendly relations with foreign states, or public order or incitement to commit any identifiable criminal offence.

According to the latest update submitted by Twitter, the government has requested that tweets from Freedom House containing a report on India’s freedom score dropped from 77 in 2017 to 67 in 2021 and from 77 in 2021 to a partially free country. . a free country in 2017.

The government has now proposed an amendment to the new IT rules for social media platforms, under which it will establish an appeals complaints committee that will have the power to overturn decisions of the company’s complaints cell in accordance with the law of the country .