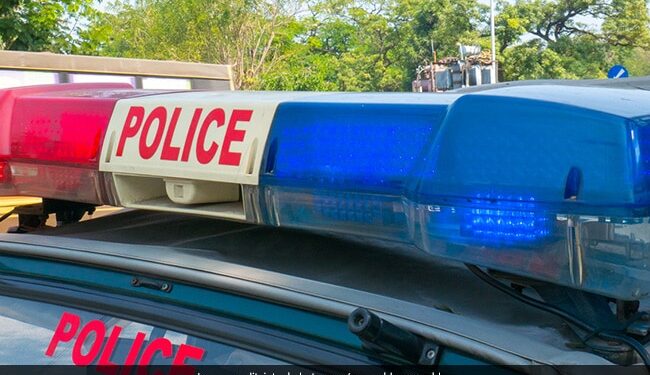 The bodies of a 27-year-old man and a 19-year-old woman were found in the Sirohi district of Rajasthan.

The bodies of a 27-year-old man and a 19-year-old woman were found in a well in Rajasthan’s Sirohi district on Tuesday, police said.

The incident took place in Marwada Khalsa village, which comes under the district’s Swaroopganj police station area, they said.

The deceased were identified as Arjun Kumar Meghwal and Inka Kumari.

Police officials said the victims’ relatives told them that the woman accidentally fell into the well and the man jumped in to save her.

A case has been registered under Section 174 of the CrPC and an investigation is underway, she added.