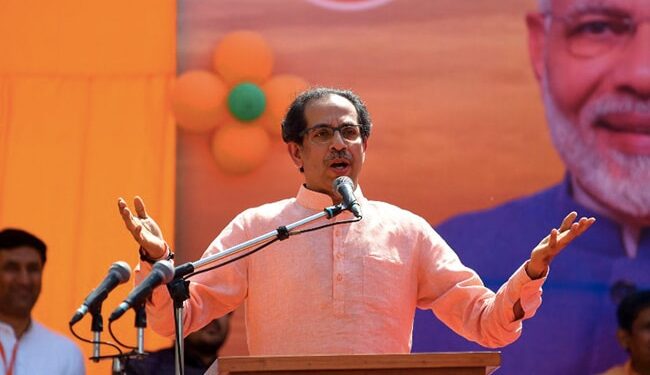 Widely seen as the next prime minister after the collapse of the Shiv Sena-led Maha Vikas Aghadi (MVA) government on Wednesday, Mr Fadnavis was a huge surprise when he announced that Shinde will hold the top post and will not be part of it. of his dispensation.