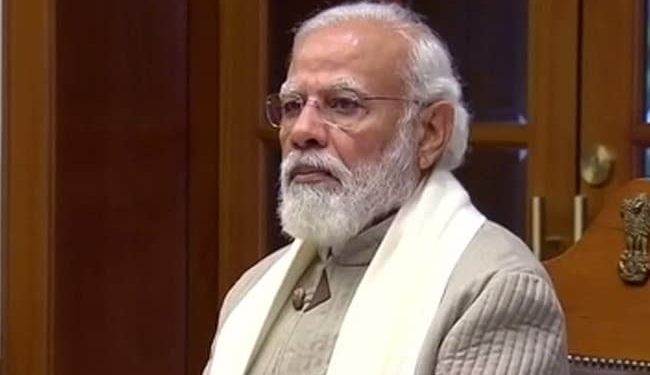 During Prime Minister Narendra Modi’s marathon meeting with senior bureaucrats, a few officials expressed concern over populist plans announced by several states, claiming they are economically unsustainable and could set them on the same path as Sri Lanka, sources said on Sunday.

PM Modi held the four-hour meeting with secretaries of all departments at his camp office on 7, Lok Kalyan Marg, on Saturday.

Speaking at the meeting, Prime Minister Modi categorically told bureaucrats to abandon the deficit management mindset for the new challenge of managing surpluses. He said they had to give up the old story of mentioning “poverty” as an excuse not to take up major development projects and asked them to take a bigger perspective, the sources said.

He also asked secretaries for feedback and suggestions for loopholes in government policy, even those unrelated to their respective ministries.

More than two dozen secretaries expressed their views and shared their feedback with Prime Minister Narendra Modi, who heard them with an open mind, the sources said.

This was the Prime Minister’s ninth meeting with secretaries since 2014.

Two secretaries cited a populist plan announced in recent election polls in a state that is in financial trouble, and similar plans in other states, saying they are economically unsustainable and could put the states on a path to Sri Lanka, the sources said. . †

Sri Lanka is currently experiencing the worst economic crisis in history. With long lines for fuel, cooking gas and supplies in short supply and long hours of power cuts, the public has been suffering for weeks.