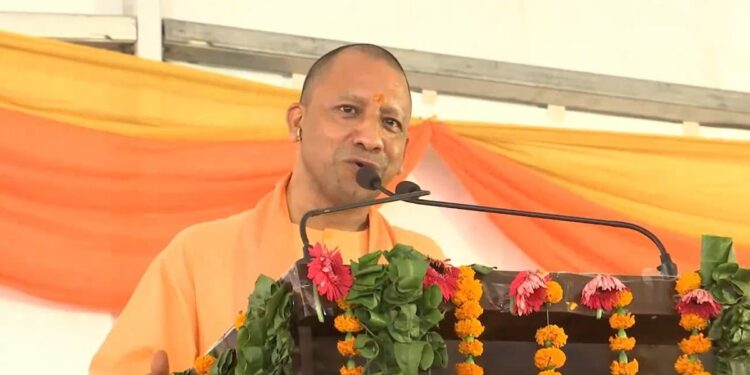 Yogi Adityanath said that a State Health Card would be provided to the eligible employee and retirees.

Also, cashless medical facilities of up to Rs 5 lakh will be available in hospitals under the Ayushman Bharat scheme.

The CM launched the scheme at an event here and said a state health card would be provided to the eligible employee and retirees.

An action plan should be drawn up so that they can download their State Health Card themselves and benefit from cashless medical treatment in the government or in specialized hospitals, he said.

According to an official statement, the CM said that under the ‘Pradhan Mantri Jan Arogya Yojana’ Ayushman Bharat, medical insurance of up to Rs 5 lakh is provided to poor families.

He said Antyodaya (poorest of the poor) families of the state get medical insurance of Rs 5 lakh under the Mukhyamantri Jan Arogya Yojana.

In addition, medical insurance coverage of Rs 5 lakh will also be provided to the registered workers of the Construction Workers Welfare Council, he said.

Mr Adityanath said that during his previous term in office, his government instructed the concerned department to prepare an action plan for providing cashless medical facilities to state government employees.