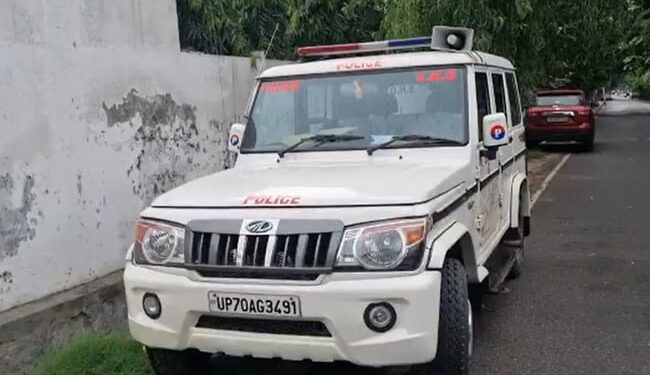 The suspect has been taken to court and taken into custody.

A man has been arrested in Uttar Pradesh’s Sultanpur district for allegedly raping an underage girl under the pretext of marriage, police said on Sunday.

The victim filed a complaint with police, claiming that the man had raped her several times over the past two years under the pretext of marriage, they said.

She told police that the suspect called her his wife and physically abused her for two years.

On the victim’s complaint, police registered a case under the Protection of Children from Sexual Offenses (POCSO) Act and arrested the suspect, police said.

The suspect was brought before a court and was sent to judicial custody, they said. 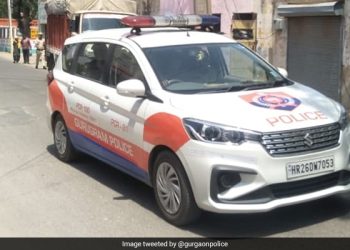