US sees India as its indispensable partner: the White House 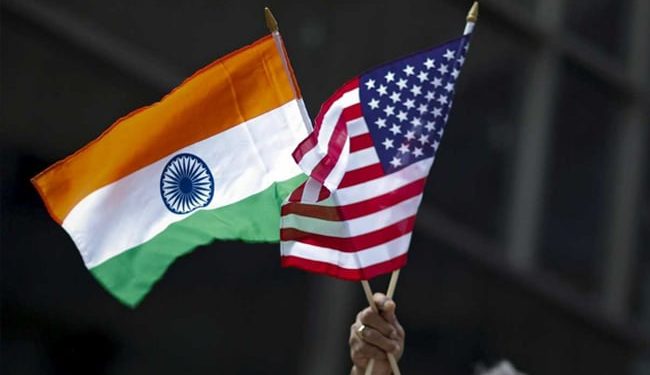 “We are confident in our relationship,” the White House said.

The United States sees India as an indispensable partner, the White House claimed Wednesday, as the two countries pursue their own national interests in Ukraine.

“We see… the (Indian) partners as indispensable partners. And the strategic partnership between the US and India is based on our shared commitment to promoting a free and open Indo-Pacific region,” said the press secretary of the White House, Karine Jean-Pierre, to reporters. during her daily press conference.

The press secretary responded to a question about whether the relationship is drifting apart in the wake of Russia’s invasion of Ukraine. “You’ve heard the president say this, the rule of law and the promotion of human freedom and dignity,” she said.

“We are confident in our relationship and in the years to come we will stand together to defend the rules-based order; promote greater peace, prosperity and security for our people; promote a free and open Indo-Pacific; and together tackle the challenges we face worldwide,” said Jean-Pierre in response to the question.

The United States, she said, has been very clear about where it stands with Ukraine. “We just announced that the country is getting $3 billion in additional security assistance to make sure the people continue to fight for their freedom. NATO is very united — and they are united because of this president’s leadership,” she claimed.

“You see NATO going to expand by two more countries. So this shows the strength in the West and how much we’ve brought together to support Ukraine. And so we’ve been very clear about where we stand. It’s important to make sure that when a country fights for their freedom, for their democracy, for their sovereignty, we support it,” the press secretary said.