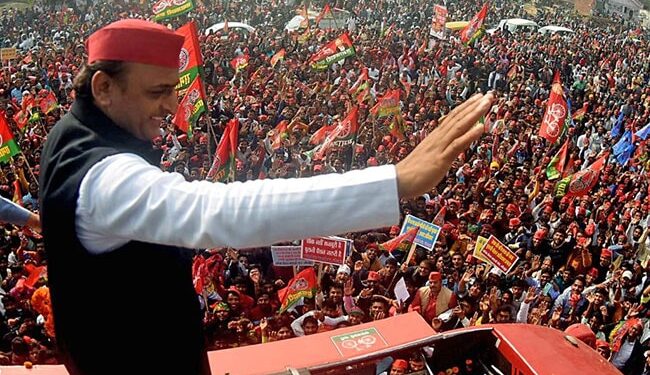 The Samajwadi Party (SP) on Tuesday released the list of 15 star campaigners for the upcoming Uttarakhand Assembly polls.

Samajwadi Party has already released the first list of candidates on 30 assembly seats of Uttarakhand for the upcoming polls. Of the 30 candidates, only three are female candidates. Lakshmi Devi is handled from Bageshwar. Sunita Rikhari will fight against Ranikhet and Manisha will fight against Bazpur.

On February 14, there are polls for the election of the 70-member state legislature. The count will take place on March 10. 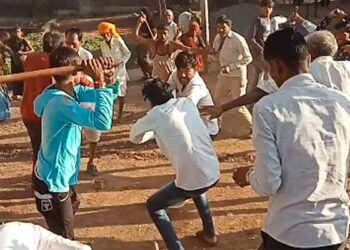 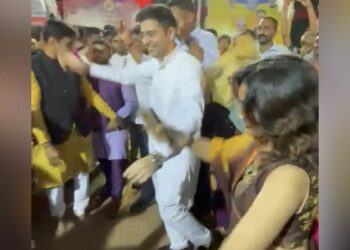 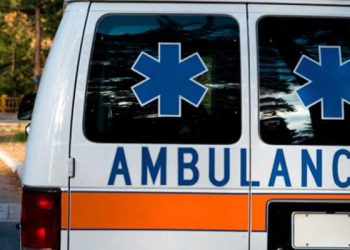 Watch: “Visited 22 pujas in 4 hours, thanks to…” says Nitin Gadkari