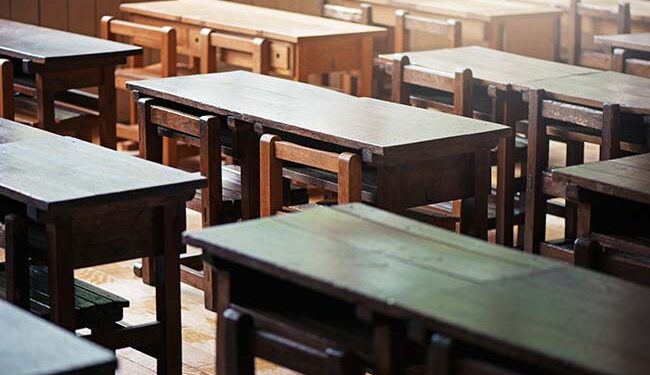 Uttar Pradesh: The teachers will be asked for an explanation, officials said. (representative)

A video of teachers having girl students clean the toilets of a government school here has surfaced on social media, prompting the local government to order an investigation into the matter, officials said Friday.

The video, which has been circulating on the internet since Thursday evening, shows teachers handing buckets of water to students to clean the toilets, they said.

Additional district magistrate Gajendra Kumar said on Friday that instructions have been given to the Basic Shiksha Adhikari and Block Education Officer to investigate the matter.

The school’s teachers will be asked for explanations and action will be taken accordingly, Mr Kumar said.