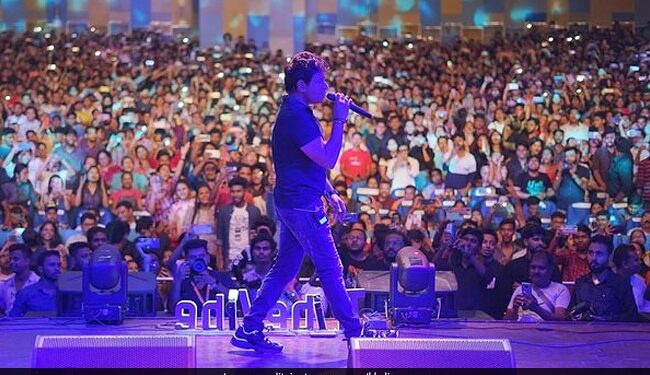 Singer KK died yesterday after collapsing in a hotel in Kolkata hours after his last concert.

†Hum, rahen ya na rahen kal…– the timeless classic filled the air at Nazrul Mancha in Kolkata on Tuesday as singer KK performed his final performance, hours before his death.

The crowd waved their cell phones with the flashing lights on as the singer put on a rousing performance of this 90s hit.

#WATCH † Singer KK died hours after a concert in Kolkata on May 31. The auditorium shares footage from the event held just hours ago. KK was known for songs like ‘Pal’ and ‘Yaaron’. He was taken to the CMRI dead, the hospital said.

In videos shared online, the singer could be heard releasing his multiple hits during the concert, including “Kya Mujhe Pyaar Hai†

Krishnakumar Kunnath, also known by his stage name KK, died yesterday after collapsing hours after his last concert in a hotel where he was staying.

Many on social media shared glimpses of his last concert and remembered him as their teen idol whose songs made their school and college life unforgettable.

Other hits like “Tu Hi Meri Shab Hai” and “Tadap Tadap Ke” are among KK’s most popular songs. 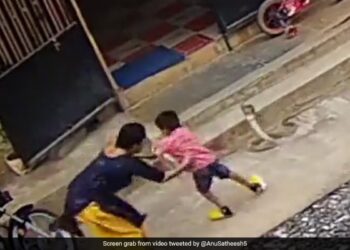 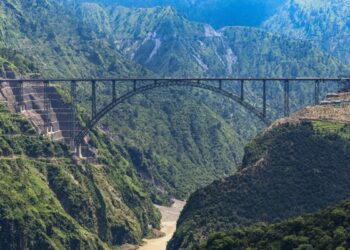 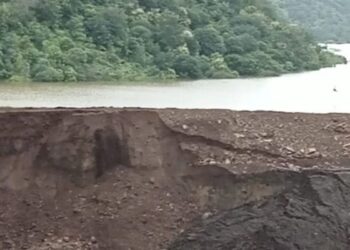 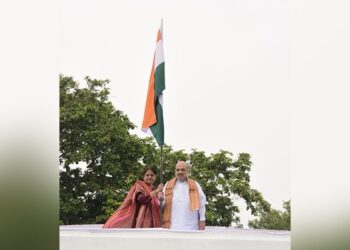 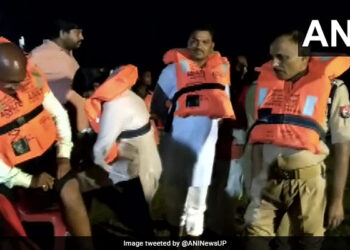