‘We both sell hope…’: Aaditya Thackeray on the Politician-Builder Nexus in Maharashtra 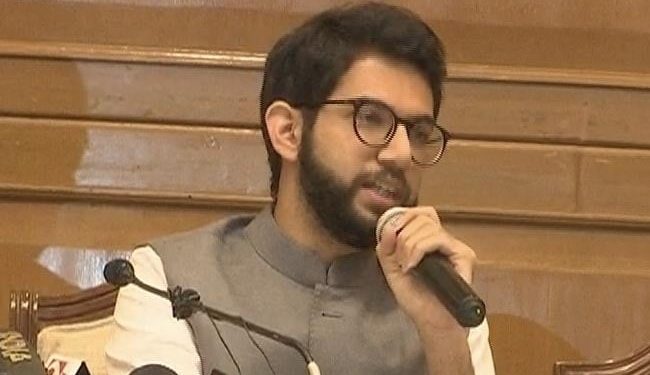 The minister spoke at the Real Estate Forum of the National Council for Real Estate Development.

Taking hostage of Bharatiya Janata Party leader Kirit Somaiya, who has filed a petition in Bombay Supreme Court against Maharashtra’s government and builder turned Shiv Sena MLA Pratap Sarnaik over the alleged unauthorized construction of Vihang Garden in Thane and exemption of Rs 18 crores Maharashtra Minister Aaditya Thackeray said on Thursday that there is a link between politicians and creators but that should be viewed positively.

Speaking at the National Real Estate Development Council (NAREDCO) Real Estate Forum, Mr Thackeray said: “There is a link between politicians and builders, but it should be seen positively. We have been able to reduce stamp duties and premiums through this nexus. Politicians and developers sell ordinary things. We both sell hopes and dreams.”

Bharatiya Janata Party leader Kirit Somaiya will petition the Bombay Supreme Court on Friday against the Maharashtra government and Shiv Sena MLA Pratap Sarnaik over the alleged unauthorized construction of Vihang Garden in Thane and exemption of Rs 18 crores fine for the builder.

“Tomorrow afternoon at 1:00 PM, we will petition Thackeray Sarkar and Pratap Sarnaik in Bombay Supreme Court for illegal protection of builder Pratap Sarnaik for the unauthorized construction of Vihang Garden, Thane and exemption of Rs 18 crores as a fine,” tweeted Mr. Somaiya on Thursday.

Mr Sarnaik’s name made headlines earlier on March 25 this year when the Enforcement Directorate seized his assets in connection with the National Spot Exchange Limited (NSEL) scam. The central agency confirmed two flats and a plot of land in Thane worth Rs 11.35 crore to Mr Sarnaik and his relatives under the provisions of the Money Laundering Prevention Act (PMLA).