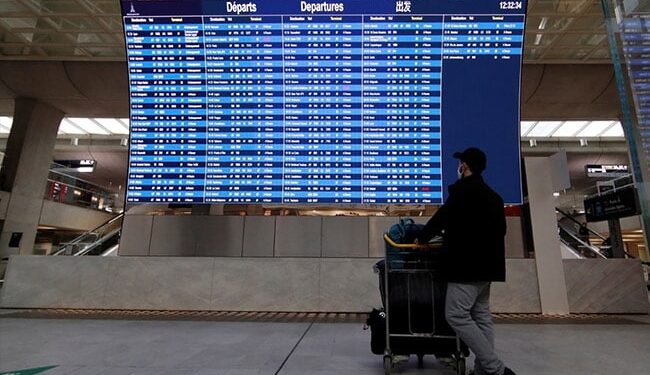 IndiGo has increased its domestic flights by 10.4 percent to 11,130 weekly flights for the summer of 2022, compared to 10,084 weekly flights in the same period last year, the regulator said.

Travel restrictions caused by COVID-19 have hit the Indian airline industry hard for the past 24 months. However, now that the infections with COVID-19 are decreasing, air traffic has increased again in recent weeks.

The summer schedule starts on March 27 and ends on October 29.

The DGCA said: “It has been noted that 25,309 departures per week have been completed to and from 112 airports. Of these 112 airports, Gondia, Ziro and Puducherry are the new airports proposed by the scheduled airlines.” Alliance Air, which is owned by the center, will operate 17.6 percent more weekly domestic flights (982 flights) in the summer this year compared to 835 flights in the same period last year, the regulator said.

AirAsia India, which is operated by the Tata Group, will offer 1,601 weekly domestic services by the summer of 2022, an increase of 16 percent.

It said SpiceJet will operate 14.2 percent more weekly domestic services in the summer of 2022 compared to the same period in 2021.

Air India, which was sold to the Tata Group last year, has increased its weekly domestic services by 10 percent to 2,456 by the summer of this year, the company said.