What Neeraj Chopra’s father said about son who is Padma Shri . received 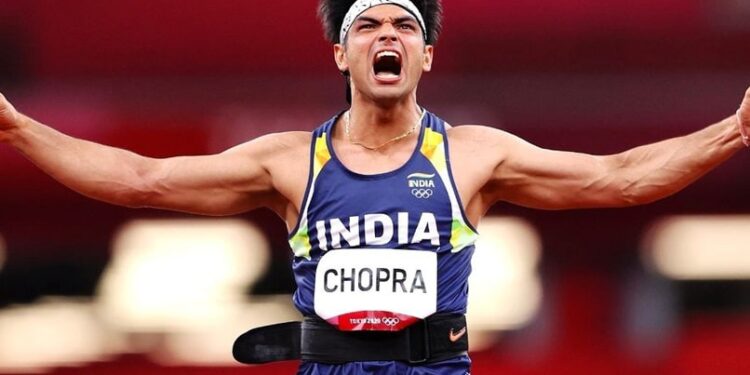 “It is a matter of great pride for the whole family that Neeraj gets this honor,” said his father.

Neeraj Chopra’s father Satish Kumar said it is a matter of great pride for the whole family that the javelin thrower has been awarded the Padma Shri and Param Vashistha Seva Medal.

Tokyo Olympic gold medalist Neeraj Chopra has been awarded the Padma Shri, India’s fourth highest civilian award. The 24-year-old made history at Tokyo 2020 by becoming the first Indian to win a gold medal in athletics at the Olympics.

Neeraj Chopra – a Subedar in the Indian Army – was also awarded the Param Vishisht Seva Medal of the 4 Rajputana Rifles for his distinguished service.

“It is a matter of great pride for the whole family that Neeraj gets this honor,” his father, Mr Satish, told ANI.

He added: “It is a matter of pride that Neeraj received the award and that the country, the government considered him worthy of this honor.”

Neeraj Chopra’s grandfather said, “I thank the compatriots for giving so much respect to Neeraj Chopra.”

While Paralympic javelin thrower Devendra Jhajharia has been honored with the Padma Bhushan, the third highest civilian award in India. 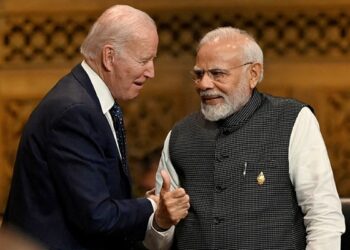