“What will cheap Internet do, when …”: Akhilesh Yadav’s joke at PM Modi 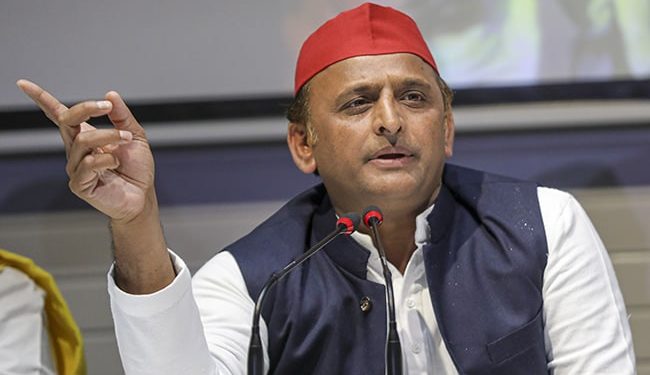 Akhilesh Yadav said that the Internet alone does not fill the stomach.

Akhilesh Yadav, president of the Samajwadi party, took a swipe at Prime Minister Narendra Modi on Tuesday over his comment on cheap internet, saying that data alone is not enough for people’s needs.

“What does cheap internet do when your stomach is empty? You also need cheap petrol, diesel, gas, pulses, rice, oil, ghee and flour because data alone doesn’t fill the stomach,” Yadav said in a tweet criticizing Modi’s comment about cheap and fast internet in the country during his speech to the Indian diaspora in Berlin on Monday.

“Having the rich applaud and the poor serving you are two different things,” Mr Yadav said.

“The kind of internet speed that India has… And how cheap it is is unimaginable for most countries,” Prime Minister Modi said in the video to loud applause from Indian community members present.

PM Modi is in Europe for a visit from three countries. He was in Denmark on Tuesday and will visit France before returning to