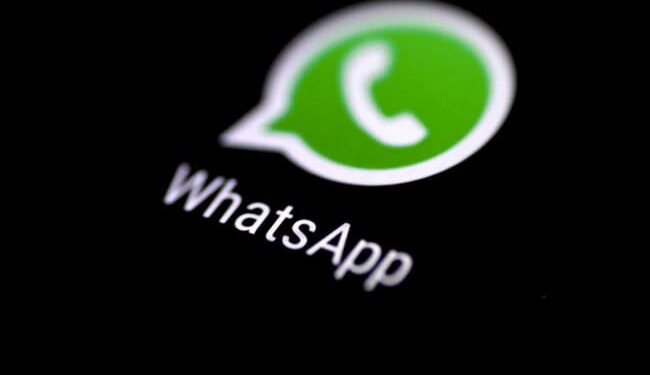 WhatsApp mobile messaging platform banned more than 16 lakh accounts of Indian users in April to prevent malicious activity on the app, according to the company’s monthly disclosure report released on Wednesday.

The company banned 122 accounts based on user complaints, while blocking 16.66 lakh accounts to prevent malicious activity on the app, according to Facebook’s messaging app reveal for April 2022.

“We are mainly focused on prevention because we believe it is much better to stop malicious activity in the first place than to detect it after damage has occurred,” WhatsApp report said.

According to the WhatsApp framework, the app will ban an account if it is sure that the user is abusing it.

“Our goal is to identify and stop abusive accounts as quickly as possible, so it’s not realistic to identify these accounts manually. Instead, we have advanced machine learning systems that take action to ban accounts 24 hours a day , 7 days a week,” the report said.

The company said it bans the account in several cases, including when an account receives negative feedback, such as when other users submit reports or block the account.

The report also said the app’s systems are evaluating the account and taking appropriate action after negative feedback is reported.

The instant mobile messaging company also uses machine learning and other analytics tools to track down and ban “highly motivated abusers” from the platform.