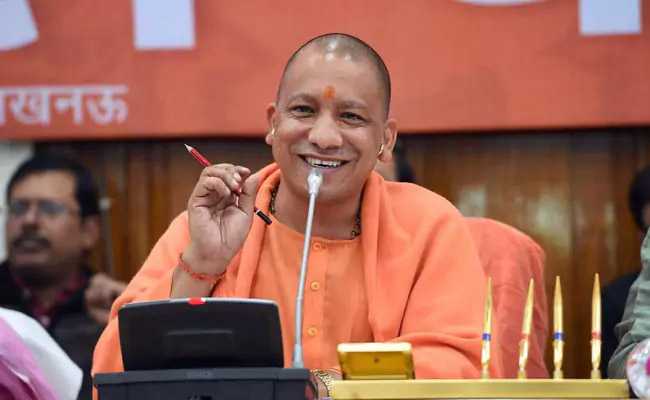 UP Chief Minister Yogi Adityanath will contest next month’s Assembly election of Gorakhpur (urban constituency), the BJP said on Saturday afternoon, when it released its first list of candidates.

Voting for the seat in Gorakhpur (Urban) will take place on March 3 – the sixth and penultimate stage.

It has previously been speculated that the Chief Minister – who has never participated in an Assembly election before – would be fighting from one of the two temple cities – Ayodhya or Mathura.

UP votes for a new government in a seven-stage poll starting Feb. 10.