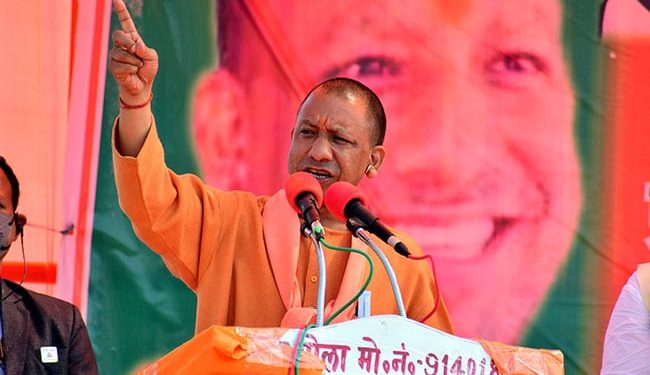 Uttar Pradesh’s chief minister, Yogi Adityanath, has tendered his resignation from the state’s Legislative Council just days after he was elected MLA of Gorakhpur.

Adityanath was elected a member of the Legislative Council of Uttar Pradesh in 2017 after being sworn in as Chief Minister following the landslide victory of the Bharatiya Janata Party in Assembly polls. He also represented the Gorakhpur Lok Sabha seat several times till 2017.

Yogi Adityanath, who led his party to a sweeping victory in Uttar Pradesh, is likely to be sworn in as the state’s chief minister for the second term on March 25, according to sources.

Adityanath will be the first Chief Minister in the past 37 years to return to power after completing a full term in office in the state.

Adityanath, a monk turned politician, won his first-ever election by a margin of 1,03,390 from the Gorakhpur Urban constituency, beating Samajwadi party candidate Subhawati Upendra Dutt Shukla. This is the first time that Adityanath has been chosen as an MLA.

The BJP retained power in Uttar Pradesh by winning 255 of the 403 constituencies, gaining a 41.29 percent vote share. 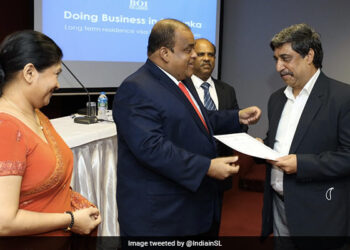 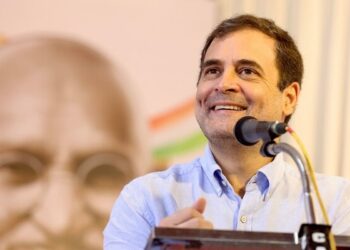 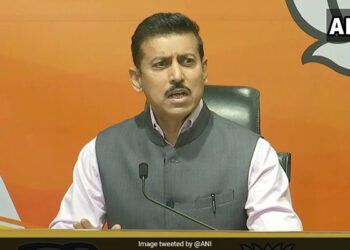