“You will always be my champion”: Actor Siddharth’s apology to Saina Nehwal 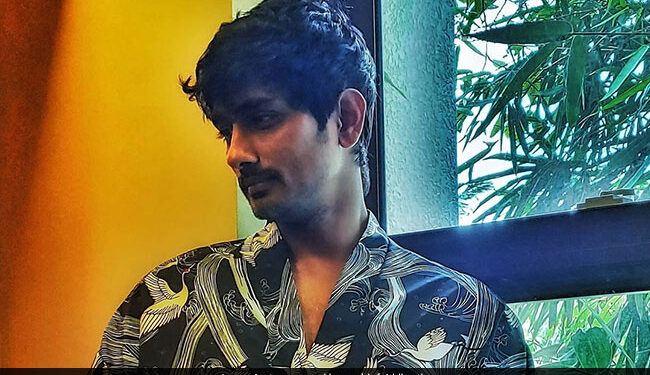 Siddharth’s tweet caused a stir due to its sexist undertones

Actor Siddharth has apologized for his “rude joke” about badminton player Saina Nehwal following a stir over his recent comment.

The actor has claimed that his “pun” had “none of the evil intentions” attributed to it.

In response to a tweet from Ms Nehwal expressing concern over Prime Minister Narendra Modi’s security breach during his visit to Punjab, Siddharth tweeted: “Subtle cock champion of the world… Thank God we have protectors of India. shame on Rihanna.”

No country can claim to be safe if the security of its own prime minister is at risk. I condemn, in the strongest possible terms, the cowardly attack on Prime Minister Modi by anarchists.#BharatStandsWithModi#PMMody

The tweet caused a stir due to its sexist undertones, with many on social media accusing the actor of resorting to misogyny to target the badminton player for her views.

Siddharth then claimed that his tweet was actually a reference to “cock and bull” and reading otherwise is “dishonest”, adding that “nothing was intended to be disrespectful”.

The explanation did not settle the matter, as the actor drew more fire on social media. Both tweets have since been deleted.

Commenting on Siddharth’s comment, Ms Nehwal, who is also a BJP member, said in a statement: “I used to like him as an actor, but this wasn’t nice. He can express himself in better words, but I think that it’s Twitter and you keep getting noticed with such words and comments.”

Her husband and badminton player Parupalli Kashyap also spoke out against the actor’s comment, calling it “disturbing.”

This is disturbing to us … give your opinion but choose better words man . I think you thought it was cool to say it this way. #not cool#scandalous@Actor_Siddharth

In a letter of apology he posted on Twitter last night, Siddharth said: “Dear Saina, I want to apologize for my gross joke I wrote in response to a tweet from you a few days ago. I may not agree with you on many things, but even my disappointment or anger when I read your tweet cannot justify my tone and words. I know I have more grace in me than that.”

The actor said his “pun and humor” had no malicious intent, writing: “I am a staunch feminist ally and I assure you that no gender was implied in my tweet and certainly not the intent to attack you as a woman. “

“You will always be my champion,” the actor signed. 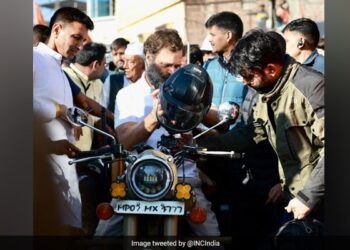 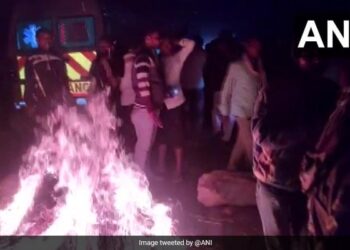 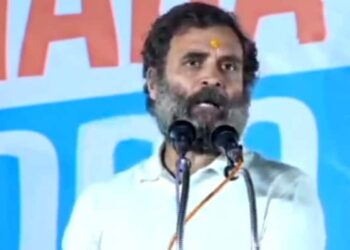 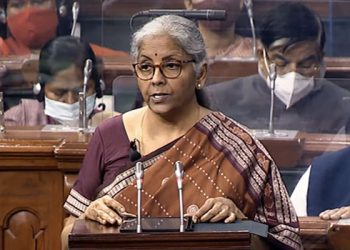 2-year-old among 3 dead, 5 injured as truck overturns on cars in UP