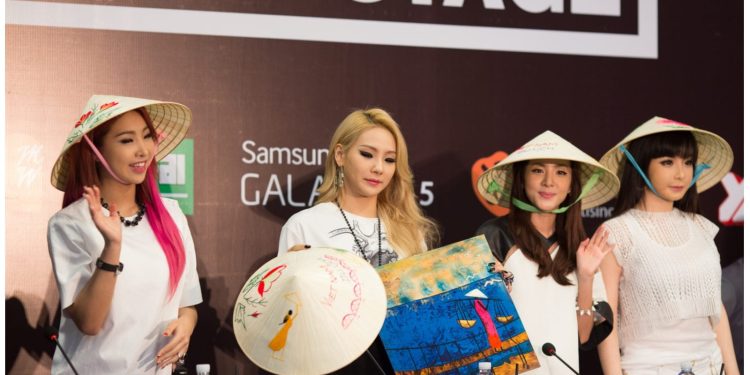 The world of South Korean entertainment has gathered a worldwide community of fans thanks to the K-pop band BTS. The K-pop bands often consist of multiple members from four to nine to even more. And if several artists work together, controversies should arise. So let’s take a look at some of the controversial breakups of K-pop bands.

The girl group was known for shattering stereotypes held for female bands. The goth rock character radiated by the YG Entertainment managed band consisted of: Bom, CL, Dara and Minzy. However, in 2016, the band broke up and had to cease operations. In 2014, it was revealed that Bom was under investigation for smuggling drugs through the mail in the past, leading to her indefinite hiatus and cessation of group activities by 2NE1.

The girl group was part of BTS’ management agency HYBE, formerly known as BigHit. The band consisted of Zinni, Trinity, Jiyeon, Dahee and Miso and lasted only three years. In 2014, actor Lee Byung-hun accused two wives, including Glam member Dahee, of blackmailing him. Dahee was sentenced to one year in prison in January 2015, leading to the dissolution of GLAM.

The band consisted of a singer Hyuna and two male members of Pentagon Hui and E’Dawn. Considering that public dating has not been normalized in the South Korean entertainment industry, especially for K-pop idols, this was the exact reason the band broke up. The band debuted in 2017, but had to break up just after a year after Hyuna and Dawn announced they were dating.

Made up of Chaekyung, Chaewon, Naeun, Yena, Rachel and Jinsol, April is the last K-pop group to break up. The K-pop group broke up in early January after reports of bullying came out. In 2021, band members were accused of bullying former member Lee Hyun-joo. Naeun was also accused of being a bully at school.

Formed by the survival show Produce X 101, X1’s disbandment came just five months after their debut when the show was under investigation for voter manipulation. The reality show director, Ahn Joon-young, and lead producer Kim Yong-bum were charged with fraud and obstruction of business. This controversy also forced the band to split up. 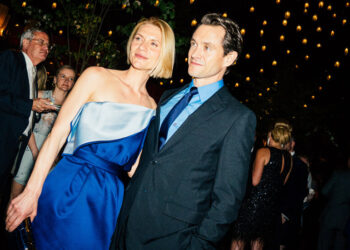 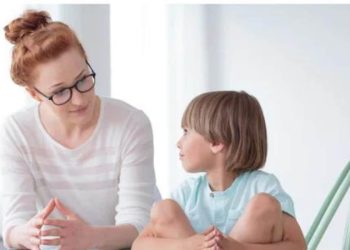 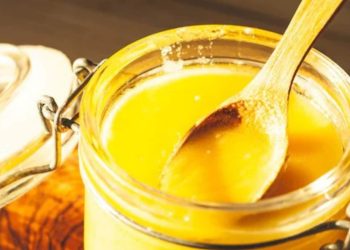 Do you love adding Ghee to every meal? Nutritionist explains why it’s not a wise choice 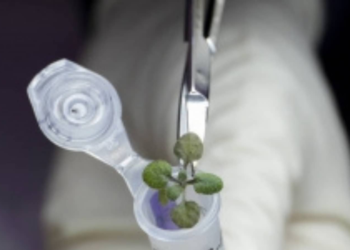 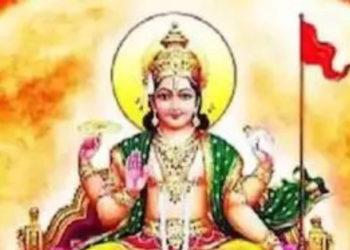 Nautapa 2022: everything you need to know about the hottest days of summer