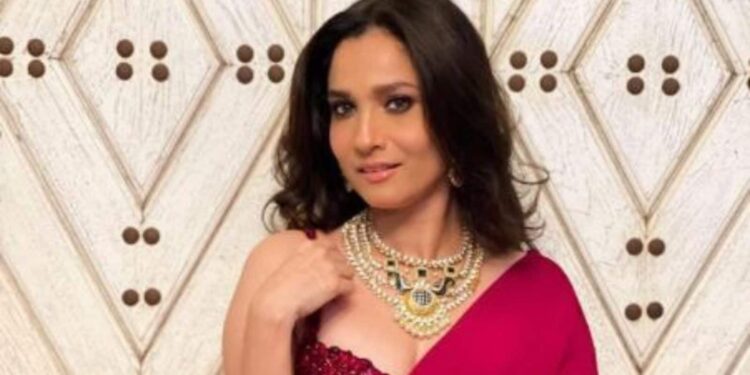 The star-studded party was attended by Lock Upp contestants, several television celebrities, and industry friends of Kangana and Ekta.

The actress who rose to popularity with Ekta Kapoors Pavitra Rishta along with the late actor Sushant Singh Rajput has now moved on to web series and movies.

The first season of Kangana Ranaut’s hit show Lock Upp concluded on Saturday. Comedian Munawar Faruqui won the trophy in the fun grand final on Saturday night. The controversial show got a lot of response from the day of its release and dominated the hearts of the audience until the very end. Recently, Kangana and Ekta Kapoor threw a huge party to celebrate Lock Upp’s success. The star-studded party was attended by Lock Upp contestants, several television celebrities, and industry friends of Kangana and Ekta. The duo’s mutual friend, Ankita Lokhande, also graced the event with her husband. Pavitra Rishta’s actress turned up the temperature in sexy clothes for the party and we can’t take our eyes off her.

In the video posted by a paparazzi handle, we can see Ankita giving a warm hug to her beloved Ekta. To enter the party in style, Ankita opted for an olive green thigh-high split dress with a deep V-neckline. The mid-cut dress with a sexy back was combined with beige heels. To give it a glamorous look, Ankita wore heavy curls and bold glass-based makeup. The dress certainly accentuated her toned physique and made her look mesmerizing. In addition to his wife, Ankita’s husband Vicky Jain chose a blue suit.

Ankita’s daring avatar received mixed reactions from the netizen. While some liked the way she experimented with her fashion choices, others thought it was a way to get into the limelight. It doesn’t really matter though, because Ankita has definitely taken her fashion game to the next level in recent years.

The actress who rose to popularity with Ekta Kapoors Pavitra Rishta along with the late actor Sushant Singh Rajput has now moved on to web series and movies. In 2019, she made her Bollywood debut with Kangana Ranaut’s Manikarnika. The actress, who is currently on the TV reality show Smart Jodi, will next be seen in Vivek Oberoi’s murder mystery titled Iti. 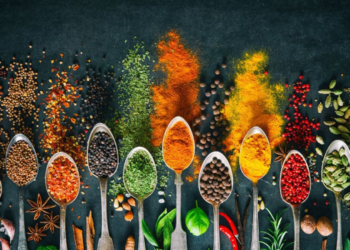 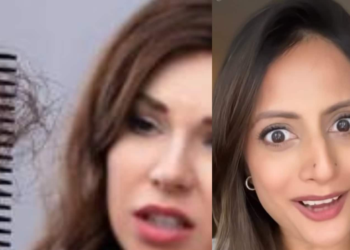 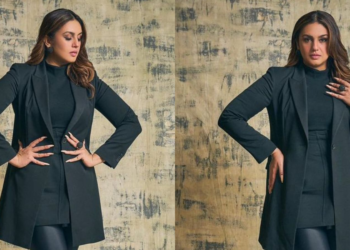 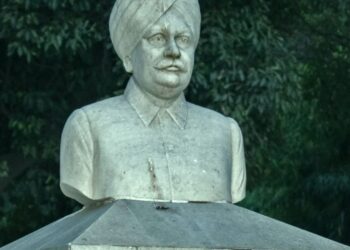 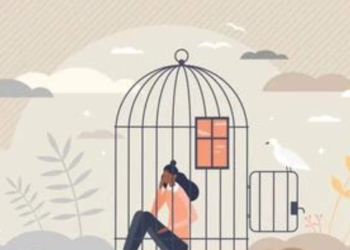 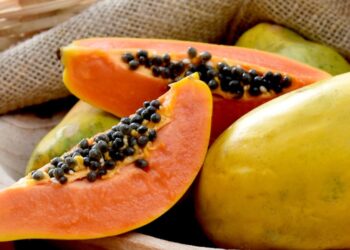