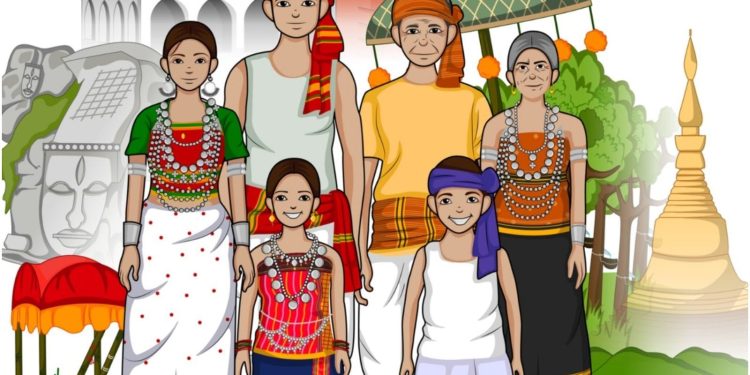 India is known for its rich cultural heritage and diversity. It is home to several states and communities with their own culture, traditions and festivals. One such colorful festival is Biju, which is celebrated by the Chakma community in Tripura and marks the beginning of a new year for them.

Biju is celebrated for three days and falls on the last day of the Bengali calendar. This year, on Wednesday, April 13, the Biju festival will be celebrated in Tripura.

What is Biju Festival?

Biju is a festival to celebrate the bountiful first harvest after the first rains during the agricultural season. It is also an opportunity to celebrate and showcase the rich cultural range of the Chakma people.

According to Pradyot Chakma, the Convener for the Biju community, the aim of celebrating the festival is “to make the young generation aware of the culture and traditions of the Chakma community.”

Who else is celebrating Biju Festival

Besides the Chakma community, Biju is also celebrated by other tribes and ethnic groups in Tripura such as the Marma, Tangchangya, Tripuris, Mro, Khumi, Khiyang, and Chak. The festival has been given different names such as ‘Sangrai’, ‘Bishu’, ‘Baisu’ etc., by the different communities that celebrate it.

One of the main attractions of the festival is the special Biju dance, accompanied by the rhythms of traditional musical instruments that make up percussion and flute.

How Biju Festival is Celebrated

On the first day of Biju, called Phool Biju, people clean their houses and decorate them with flowers. They also pay floral tribute to the nearby rivers.

The second day, called Mul Biju, is celebrated with the performance of traditional songs and dances, culminating in the famous Biju dance.

On the third and final day, known as Gotche Potche Biju, the elders of the community are honored with an elaborate feast and renew marriage vows with their husbands. 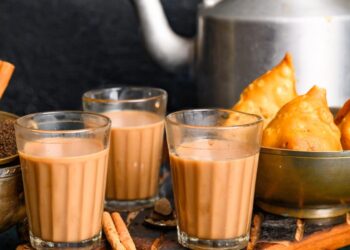 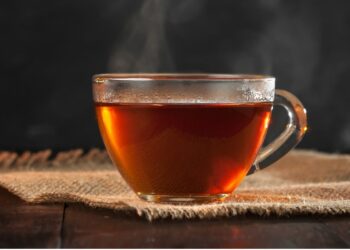 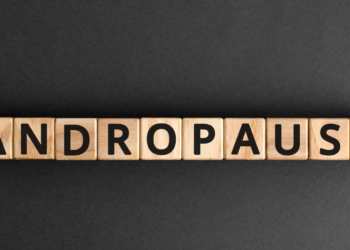 Men have it too: everything you need to know about Andropause