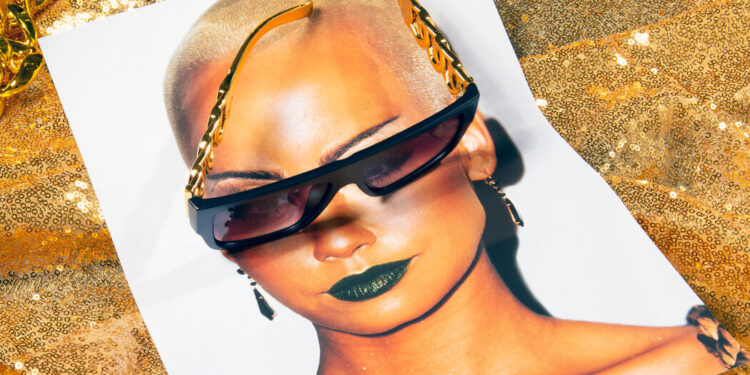 Though she said she struggled with shyness when she first became famous, along with “a fear of being seen,” according to her story, Ms. Rose grew up as a confident, popular kid in South Philadelphia. She described herself as a proud mixed race. (Her mother is a black woman from Cape Verde; her father is Irish and Italian.)

In her youth, she was mainly cared for by her mother, Dorothy, while her father, Michael, was in the military. She described their financial situation as “very bad” and said the family went through some rough times, including a period of homelessness. Some of her best memories are of living in neighborhoods with noisy, exciting block parties, where her neighbors would fry fish and people would DJ and dance in the streets.

“I was always the first to dance. I was a little ham,” she said.

As a child, she felt like she never really belonged on the East Coast, and she often told her friends that she would one day move to Hollywood. By the time she was 18, she had moved to New York instead, specifically the Bronx. She found work in strip clubs, such as Sue’s Rendezvous in Mount Vernon. She was discovered there by Margo Wainwright, a music video commissioner who worked for the record label Def Jam.

“When I started talking to her about what I was doing and what was possible, I felt she was open to it,” said Ms Wainwright in a recent interview. “Even though people try to go in there and sell them dreams all the time.” Mrs. Wainwright volunteered to have Mrs. Jump-starting Rose’s career as a “video vixen” – women hired to appear in hip-hop videos. “There’s more to it than just being a pretty face,” Mrs. Wainwright said. She had scouted other women who had “disintegrated” in front of the camera but “it was the complete opposite of Amber. She really got into it, like a moth to a flame.”

Ms. Rose’s now iconic look—thick black sunglasses, cropped hair, and impeccably dyed blonde—opened her long-awaited path to Hollywood. A video director, smitten with her signature buzz cut, offered to fly her to LA. She ended up as one of the “main girls” in a video for the Ludacris song “What Them Girls Like” in 2008.

After her appearance, Mr. West called her and asked her to perform in his video “Robocop” (which was never released – although a small clip leaked to the internet in 2014). She started dating Mr. West, signed a contract with Ford Models and her profile grew.