I’m a fashion editor and I shop at the dump 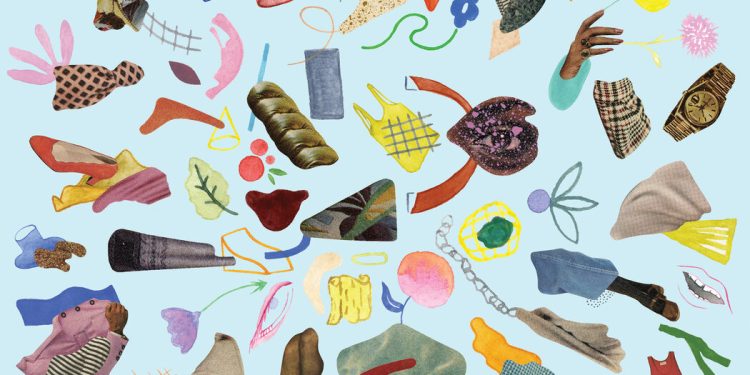 When I started saving up and working my way into a semblance of personal style, there was still something embarrassing about admitting that your clothes had a past, life unknowable to you. I’ve spent a decade and a half covering fashion (I’m now Elle’s fashion features director), and in that time I’ve seen the industry awaken to sustainability and reuse. Luxury brands that once destroyed and even burned unsold merchandise are now figuring out ways to reinvent it. Salvage and resale have become antidotes to the fast fashion assembly line, with clothing giants like Shein offering thousands of new styles every week, social media users showcasing their latest avalanche of purchases in “haul videos” and Instagram influencers posting themselves in new outfits. several times a day. When some have so little and others drown in a surfeit of options, flaunting abundance — as long as the central drive of our screen-based existence — starts to feel like bad manners.

Making new things out of other people’s scraps is something America has been doing for decades, in a sort of municipal precursor to Freecycle or Buy Nothing groups. The importance of sharing resources became increasingly apparent as the Covid-19 pandemic raged. For more and more people, getting free stuff from neighbors went from a quirk, or a fun excuse for a day out, to a necessary form of mutual aid.

Covid has learned its lessons about mutual aid, but of course it also challenged any community that tried to live by it, and it’s not yet clear what any of us are taking with us in the past two years. During the pandemic, the Swap Shop closed, leaving the area with no social escape valve. When it reopened last summer, it might as well have been a new club downtown. Indeed, my first trip back felt like a velvet rope experience—the city had begun to enforce its $100 entry permit more rigorously. I went with a friend and to my relief the place was still a mess – full of water damaged paperbacks about past life regression, back issues of defunct magazines, frequently worn baby shoes. We helped a family lug several boxes marked “garage” to the swap shop, and our reward was the first attempt to view their contents. I walked away with a bracelet and necklace that must have belonged to a crazy aunt. The bracelet had split in two, but I figured with a little superglue it could be restored to its mid-century splendor.

The social slippage that has led the world to become a macrocosm of the Swap Shop — so many of us pop up for free for useful ephemera, pooling our limited resources — isn’t something to celebrate. The division between the haves and the have-nots seems to be drawn more sharply every day, and the fact that the former can gift a designer item to the latter when they’ve had enough is hardly balm, especially when even that small gesture is only available. is for those who don’t have enough to pay the entrance fee. But still, there are little joys that can be seized in those moments of coming together, a vision of something better in the midst of the waste.