Kurt Markus, photographer of cowboys and models, has passed away at the age of 75 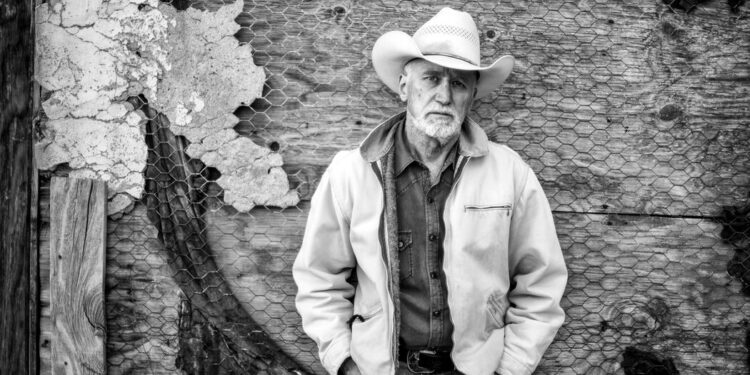 Award-winning photographer Kurt Markus led a life and career that seemed as vast and varied as the western landscapes he captured on film.

A West Point graduate and former Army Ranger, he felt at home in the rugged outdoors and was able to load film while traveling at a trot on horseback. Although he was celebrated as a visual artist and chronicler of the American West, he also reached the pinnacle of his profession photographing Cindy Crawford and Christy Turlington for top fashion magazines, and creating gallery-worthy portraits of entertainment stars such as Meryl Streep, Paul Simon and BB King.

His death was confirmed by his wife, Maria Markus, who said he suffered from Parkinson’s disease and Lewy body dementia.

Mr. Markus, a native of rural Montana, bought his first camera at the PX in Fort Carson, Colorado, while stationed there in the early 1970s, and taught himself how to use it. He soon saw life behind the lens as a calling, if not a privilege.

“I’ve always associated the shutter click with ‘yes,’ that you like what you see,” said Mr. Markus in a 2011 interview with the website aPhotoEditor.com. “I’ve never thought of photography as a job.”

Inspired by the eerie landscapes of the West, shot by Ansel Adams and Edward Weston, Mr. Markus, who started out as a professional photographer for Western Horseman magazine, was known for his timeless black-and-white images that capture both the loneliness and grandeur of the disappearing border.

“He was happiest when he was in the West, capturing the images he was closely associated with,” said Peter Fetterman, the owner of Peter Fetterman Gallery in Santa Monica, California, one of the galleries representing Mr. Markus, in a statement. interview. “He lived what he photographed. Other western images seem voyeuristic by comparison.”

Mr. Markus published three books of photographs of contemporary cowboys taken on remote ranches, beginning in 1985 with “After Barbed Wire: Cowboys of Our Time.” During those shoots, he lived like the buckaroos and cowpunchers (two terms he used in book titles) on which he trained his lens.

“He was like a survivalist when he was out with the cowboys,” said Maria Markus, her husband’s agent and producer. Once, she added, “he slept under a wagon in the snow, freezing cold in his blanket roll, because there was no room in the warehouse.”

The grueling work paid off.

“If anyone steals the show,” wrote The New Yorker when reviewing a 2009 exhibition called “America the Beautiful” at the Staley-Wise Gallery in Manhattan, which also represented Mr. Markus, “it’s Kurt Markus, whose six photos (many of cowboys) are quietly, unfailingly artful.”

Celebrated photographer Bruce Weber, a friend since the 1980s, praised Markus’s cinematic landscapes of Utah’s Monument Valley, a much-loved subject over the years.

“His work in Monument Valley is simply extraordinary,” said Mr. Weber in an interview for a tribute to Mr. Markus, written by the author Hampton Sides, a friend and neighbor in Santa Fe. “He went there for years, and although he caught something different on each visit, the images always had the same quality of reverence and majesty.”

Despite the appeal of open spaces, Mr. Markus never let his fascination for western motifs define his career.

He has worked for magazines such as Harper’s Bazaar and French Vogue, shot advertising campaigns for Armani and Calvin Klein, and directed music videos for Jewel and Tori Amos, as well as, with his son Ian, “It’s About You”, a 2012 documentary about John Mellencamp’s summer tour of 2009.

In 1999, Life magazine presented Mr. Markus with the Alfred Eisenstaedt Photography Award. He has also won several Clio Awards for his advertising work.

Over time, the fashion stars embraced Mr. Markus as their own.

“A true artist,” Cindy Crawford wrote in an Instagram post after his death. “Your work was both beautiful and beautifully honest.”

That is not to say that he also allowed himself to be defined by the label ‘fashion photographer’.

“While he was one of the very best photographers in the fashion world, it wouldn’t be quite right to call him a fashion photographer,” Ms Turlington, who traveled with Mr. Markus to far-flung regions like Madagascar and Mount Kilimanjaro. for shoots, was quoted as follows in Mr Sides’ tribute.

“He sees the space, the angles, the composition, the possibilities,” she added. “His mind is always busy. But there is a quiet curiosity and a sense of respect that encourages you to be free and allow surprises to happen.”

In 1994, he traveled to Savannah, Georgia, for Mirabella magazine to record a lengthy fashion broadcast that he and Mrs. Markus cast on local streets and malls, featuring black residents as his models. In 1993, he made a fashion broadcast for DailyExpertNews Magazine called “The Look of the Nineties” featuring non-peer peers dressed in the latest looks from Jean Paul Gaultier and Romeo Gigli.

Kurt Michael Markus was born on April 6, 1947 in Whitefish, Mont., a historic logging and railroad town in the Rocky Mountains. He was the eldest of two children born to Raymond Markus, who worked in the family market, and Juanita (Johnson) Markus, a homemaker.

From an early age, Mr. Markus loved the outdoors and was a standout athlete (as a West Point cadet, he excelled at throwing the javelin). Either way, he knew his future lay outside the surrounding cattle ranches.

“I was born a daydreamer,” wrote Mr. Markus in the preface to his book “Buckaroo: Images From the Sagebrush Basin” (1987), “and I know of no place for one of those on a ranch.”

Adventure was often part of his work. “Once, while on assignment in Yemen, he was kidnapped at gunpoint,” Mr Sides said in an interview. “But Kurt was such a charmer, so calm and composed, that somehow he won over his captors. They stole his camera gear, but they released him unscathed.”

But he also found comfort in the long hours he spent in the darkroom. He was a master printer who chose his medium format Pentax film camera over the “gimmicks and intellectual overlays,” as he once put it, of the digital age.

“I come from an earlier era, pre-digital, and have seen no reason to stop with the kind of photography that has challenged and nurtured me since I started taking pictures seriously four decades ago,” he said in an essay for an exhibition called ” Monument Valley: 2002-2017″ at Obscura Gallery in Santa Fe, which also represented him. “During that time, I’ve familiarized myself with the film’s limitations, even to the point of embracing them.”

There were no shortcuts. “For every print he would have signed,” Mr. Fetterman said, “he would have destroyed 20 or 30 of them because they weren’t absolutely perfect.”

Mr. Markus’s marriage to Debra Jean Spencer ended in 1980. He married Maria Donoghue in 1983. Besides her he leaves their sons Weston and Ian; a daughter from his first marriage, Jade Markus; and a sister, Shelley Love.

His body was cremated. Ms. Markus said she planned to honor his wish to have his ashes buried in a remote cemetery in the old mining town of Tuscarora, in Nevada’s Great Basin, near where he took some of his early cowboy photos.

“When I visited him a few weeks before his death,” said Mr. Sides, “I asked him, “Why did you choose such a lonely, desolate, and distant place to be buried?” He smiled and said, ‘I didn’t want people to feel guilty for not coming to me after I was gone.’” 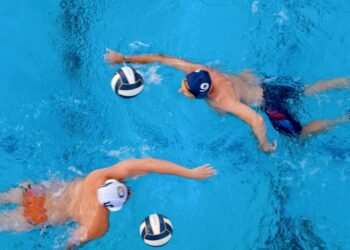 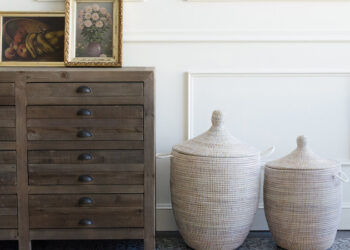 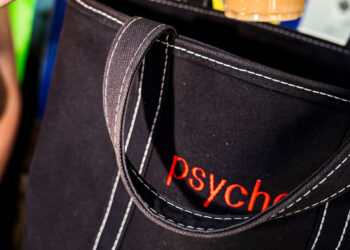 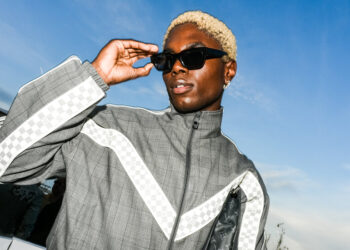 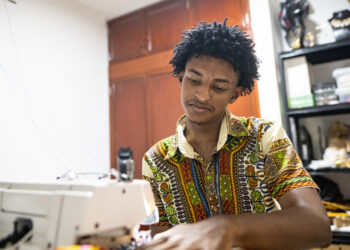 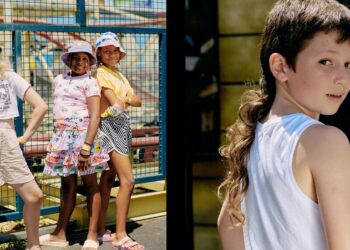