You bought a house. Not your colleague. It’s still OK to celebrate. 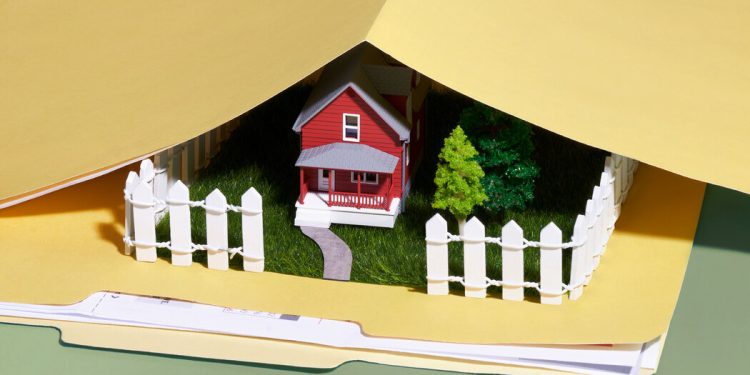 I applied for a position and over the course of two months I had several interviews. I was asked to complete an assessment in which I discussed four hypothetical situations. They paid me $500 for this work.

Then they want me to do some more interviews. Also, and perhaps most disturbingly, the position is still being posted online.

I’ve hired or promoted a few dozen people in my career, and I’ve never put anyone under this kind of scrutiny. I’m afraid this dragging process is a sign that the company really doesn’t know what it’s looking for in this position.

What is your opinion?

It is standard for vacancies to remain until a position is formally filled and an employment contract is signed. You’re not really in a situation. You’re dealing with a lengthy and, yes, complicated interview process. Whenever I hear that job search requires so many interviews, I wonder why employers make things so unnecessarily complicated. But the rigorous process probably means they want to be as confident as possible about a new hire, given the resources typically required to get a new hire into an organization.

I am pleased that you have been paid for the required assessment. The organization understands that your labor has value. All you can do is continue with the process and be your best professional self. Or, of course, you can just disregard yourself if you’ve lost your temper. I would recommend continuing with it. You’ve made it this far. You are a contender. Good luck getting the job!

I’ve had trouble managing a relationship with a co-worker. We did an internship together and our relationship was controversial. For me he had been the only intern for two years and he gained a reputation for being the ‘golden boy’. I brought in a new perspective and work ethic that the team hadn’t experienced. I quickly became a valued member of the team and, as he later admitted, he got jealous and treated me negatively for being insecure. He’s a white man and I’m a woman of color, which has contributed to our dynamism. He has a tendency to mansplain. Others on our team find his shenanigans endearing, while I find them frustrating.

Now we both work full time in the same team. Due to a pandemic hiring freeze, I started a year later than him. In that year he led projects that are now part of my role. My work is more visible than his. He can see what I’m doing, but I can’t see his projects. He continues to give unsolicited and useless feedback. Even though he can see everything, he doesn’t know the strategy behind it. I’ve tried to take it easy and gently push back when he says things that are misleading.

My patience is running out. I do my best to hold my head high and work diligently, especially because my manager is happy with my work. But it’s exhausting to hear consistent criticism from someone who has no idea what they’re talking about — and the feeling of wanting to communicate my discomfort to my manager won’t be met with understanding.

You are under no obligation to listen to this man. Stop having these conversations. If he tries to provide unsolicited feedback, tell him you’re not seeking input at this time. Walk away. Ignore him. All too often we give in to bloated men for the sake of decorum. Life is too short. You don’t have to be rude, but you don’t have to give in to his bullshit. You can also tell him that he is not aware of all the information used in your work, so you would appreciate it if he would not comment on matters about which he only has a partial set of information.

Anyway, try not to be defensive, because you are not the problem. You can also discuss this with your manager, even if you are not sure if you are supported. You can at least put this issue on management’s radar. His bizarre meddling is not conducive to a productive work environment or your sanity.