Your Son Comes Out Tomorrow: Randy Rainbow’s Memoir of Love, Turmoil and Trump 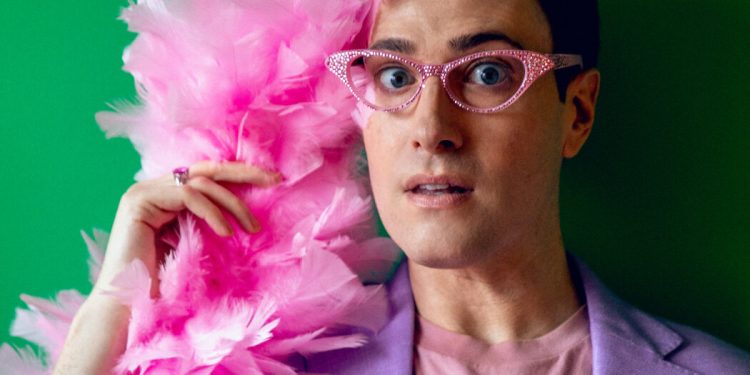 Rainbow’s struggle was the relationship with his father, which was toxic, his mother said. The father, Jerry, was a drummer and singer, and had a beautiful voice, but as soon as his son became a teenager, he became jealous of the boy’s talents. “This competitive edge, Randy felt it, and eventually I had to explain it,” Gwen Rainbow said. “If your father doesn’t like you, you don’t understand why.”

His parents fought constantly and humor became his coping mechanism. “I learned this from my grandmother, my mother, that the way to answer everything — adversity, depression — was to joke about it,” he said.

The idea is at the heart of all his work, from his early series “Randy Rainbow Is Dating Mel Gibson” (which also shows off Rainbow’s strong intuitive acting chops) to his most recent skewer of Florida Governor Ron DeSantis in “GAY!” nearly three million views in the first 11 days of its release Rainbow’s gift is to accept the absolutely horrible and tragic and worst human behavior” and make people feel better about it because that’s how I myself feel better,” he said.

These days Rainbow is feeling pretty good, and rightly so. Though he became a household name by taking on the obscurity of the Trump presidency, he has found plenty of headlines to mock, as his latest videos of DeSantis and Marjorie Taylor Green (“Gurl You’re a Karen”) can attest. His book tour started this week, but he’s already thinking about what to write next.

“I think my next book will be like ‘Sex in The City’. A dating book,” he said. “I think maybe that will force me to go out if I say to myself, ‘Oh, it’s research for a book…’ and that will lead me to find the love of my life.”

“Jake Tapper,” he says without hesitation.

“Daddy, seriously, responsible, will take care of me, has the answers,” he said, “because I don’t have them. That’s who I need. America’s friend, Jake Tapper. If he decides he’s ready, I might get myself off Bumble.” 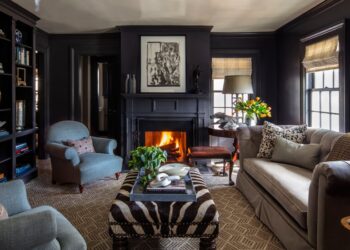 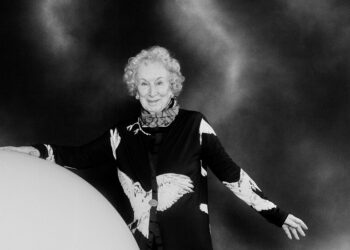 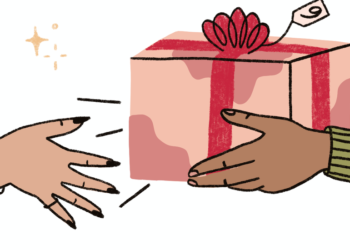 Day 6: How the White Elephant Festival came about