Five books adapted for screen to debut in 2022 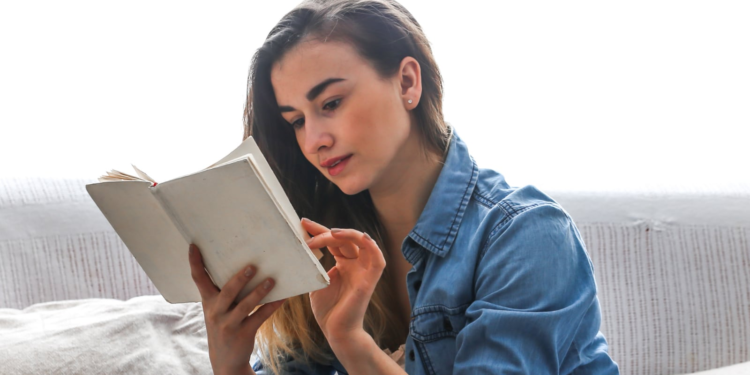 Fiction and non-fiction books have inspired many movies over the years. From the blockbuster Harry Potter series to comedies like the Princess Diaries, books have often brought together bibliophiles and movie buffs alike. If you are one of them, the year 2022 will bring you some exciting screen adaptations of immersive literature.

Let’s take a look at a few:

After the acclaimed film adaptation of her 2018 book Normal People, Sally Rooney’s debut novel Conversations With Friends is also getting its own series. Oscar-nominated director Lenny Abrahamson will once again team up with the Irish author to bring modern romance to the screen. The 12-episode series will star debutant Alison Oliver, along with Sasha Lane, Joe Alwyn and Jemima Kirke, and will premiere in the spring.

Eileen, the debut novel by American author Ottessa Moshfegh, which came out in 2015, will also be made into a film by screenwriter Erin Cressida Wilson. Set in the early 1960s, the crime thriller follows a woman in her twenties who works in a boys’ prison outside of Boston and is drawn into a very strange crime. The film stars Anne Hathway and Thomasin McKenzie.

British author Jane Austen’s last completed novel is being made into a movie again, this time starring Dakota Johnson as Anne Elliot. The story revolves around the 27-year-old unmarried protagonist, Elliot, who reconnects with Captain Frederick Wentworth, a charming and now wealthy naval officer whose marriage proposal she rejected eight years earlier. The film will be released on Netflix.

Academy Award-nominated director Noah Baumbach will reunite with his regular collaborators Greta Gerwig, who is also his partner, and Adam Driver, who will star in this adaptation of Don Delillo’s 1985 postmodern classic. The Netflix special tells the story. story of Jack Gladney, his fourth wife Babette and their four children as they find themselves in the midst of an environmental disaster in a small Midwestern town.

The stars at noon

The A24 production will feature Denis Johnson’s novel set in 1984 against the backdrop of the Nicaraguan Revolution. The story follows an English oil businessman and an American journalist who became a prostitute and form a romantic bond. The film stars Joe Alwyn and Margaret Qualley.