Government of Andhra Pradesh to invest in ecotourism to attract tourists 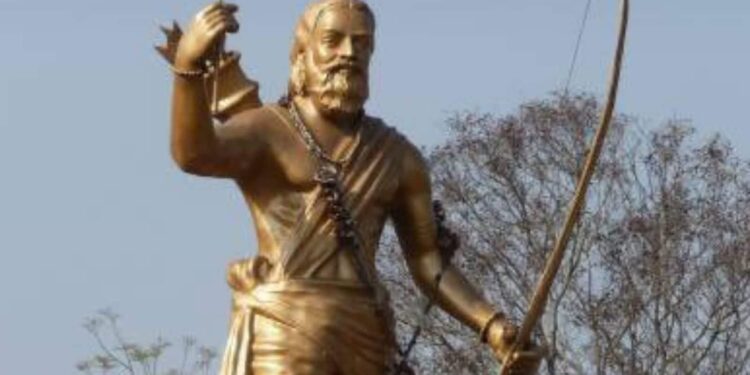 Andhra Pradesh may soon become the center of ecotourism. According to a recent report, the state government of Andhra Pradesh plans to develop four famous tourist spots into major eco-tourism centers by creating additional infrastructure for the tourists.

The Times of India reports that Vanavihari’s existing ecotourism spot in Maredumilli, which are Community Based Eco-Tourism (CBET) spots managed by the forest department, will also be upgraded with new facilities. According to their website, Vanavihari is an initiative of the government of Andhra Pradesh through its forest department. It is owned by Andhra Pradesh Forest Department and maintained by CBET in Maredumilli. The region in Andhra Pradesh is home to semi-evergreen trees, in areas that are part of the Eastern Ghats.

The Times of India reports that the state’s tourism and forestry department will work together on the new projects. Speaking to the national daily newspaper, AP Tourism Development Corporation (APTDC) chairman A Vijayaprasada Reddy said they are working on plans to turn Pulicat, Nelapattu, Koringa and Papikondalu into “mega ecotourism centers” to attract tourists even from abroad. .

It should be noted that Andhra Pradesh is home to some of the most stunning natural sights that attract tourists interested in exploring the flora and fauna of the region. A good example of this is that the village of Maredumilli in the state is home to beautiful waterfalls and lush greenery.

Jalatarangini waterfalls and Swarnadhara waterfalls are some of the attractions of the place. Located in the Tirupati district, Nelapattu is known for a bird sanctuary spanning nearly 1,500 acres. The region is known for the flamingo festival organized by the government of Andhra Pradesh to promote tourism on Pulicat Lake.

The report quoted an APTDC official as revealing that the state government plans to provide additional amenities for the tourists to travel safely to these eco-tourism hubs. 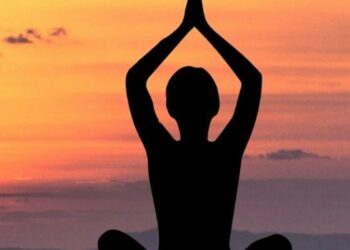