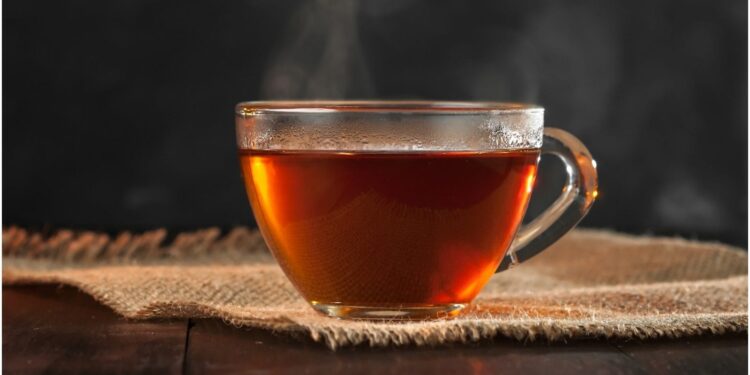 International Tea Day is celebrated on May 21 every year to highlight its importance. (Image: Shutterstock)

International Tea Day 2022: Tea is believed to originate from northeastern parts of India and southwestern China

INTERNATIONAL TEA DAY 2022: Tea is one of those drinks that is consumed by many around the world, almost in every city or town. It is believed to originate from the northeastern parts of India and southwestern China. In those regions, tea production is still one of the main sources of livelihood. The popularity of tea is greater than that of other drinks in the same zone. Due to the impact on employment, culture and business, an annual celebration has been assigned to it.

International Tea Day is celebrated on May 21 every year to highlight its importance and give direction to the countries that are making great efforts to produce tea. The United Nations wanted to support the tea producing countries by celebrating International Tea Day. With the world facing major challenges such as climate change and soil degradation, the day is also a great initiative to work towards the sustainable cultivation of a massively consumed cash crop, tea.

The theme of the first International Tea Day was ‘reap benefits for everyone, from field to cup† All the countries that grew tea and had legitimate jobs and incomes were brought together and important conversations took place about tea production and regional and cultural experiences.

Tea has also had a huge impact on pop culture, authors and essayists have quoted and placed great importance on it. Some quotes are: 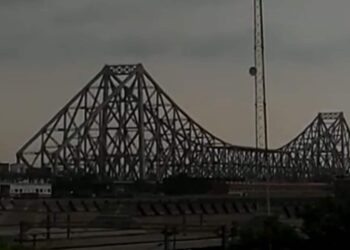 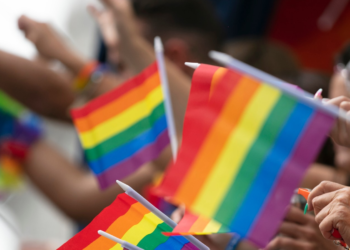 What you need to know about LGBTQ+ and Pride Month 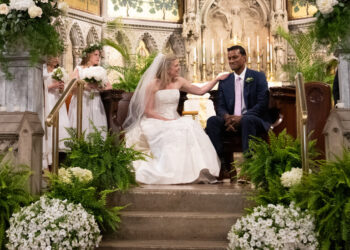 Finding Love from Studio 1A in Rockefeller Plaza 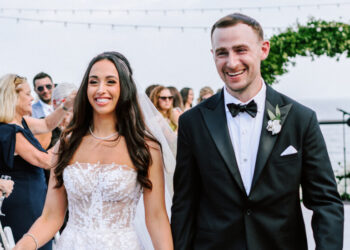 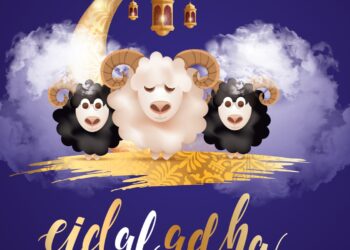 When is Eid-ul-Adha 2022? Bakrid History, meaning, rules and everything you need to know 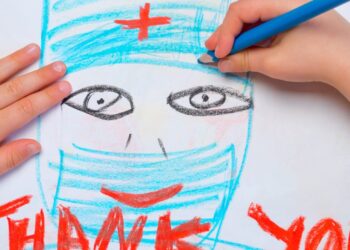