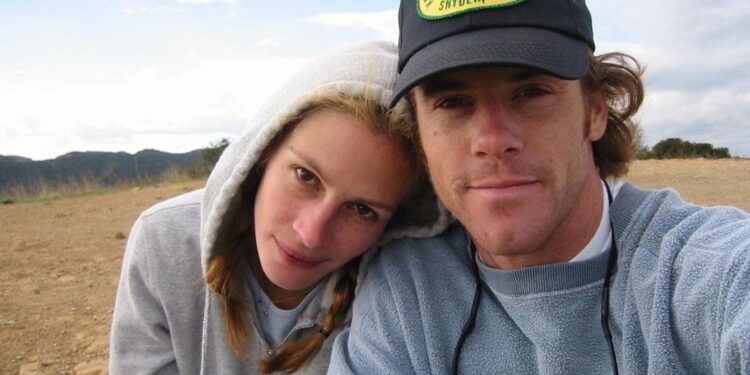 Hollywood power couple Julia Roberts and Daniel Moder recently celebrated their 20th wedding anniversary in the most romantic way. Notting Hill fame took to Instagram to share a big throwback photo with her husband, leaving fans in awe of the pair. The mushy photo shows a young Moder lovingly hugging Roberts as they purse their lips as they pose for the camera.

Needless to say, Julia Roberts and Daniel Moder have dished out important marriage and relationship goals to their fans around the world. It is a well-known fact that maintaining a long-term marriage is not an easy task. One has to invest their time, patience, money, blood and sweat to keep their partners happy. Are you curious about the Hollywood couple’s secret to a successful marriage?

In a recent interaction with the Indian Express, Dr. Vidhya Nair, a psychologist, provides simple tips that one should follow to keep their partners happy. Check it out below:

The relationship between Julia Roberts and Daniel Moder

The fairytale romance began when the couple’s paths crossed on the sets of Roberts’ film The Mexican alongside Brad Pitt. However, the beginning of their love story was accompanied by a small scandal. When Moder entered Roberts’s life, she was in a relationship with actor and producer Benjamin Bratt. In addition, Moder was still married to Vera Steimberg. Roberts was publicly blamed for the duo’s separation, but later in several media interviews, the actress called all the rumors completely unfounded.

Julia Roberts and Daniel Moder tied the knot on July 4, 2022 and have grown significantly since then. The couple share three children, twins Hazel and Phinnaeus who they welcomed in 2004, and son Henry who was born in June 2007. 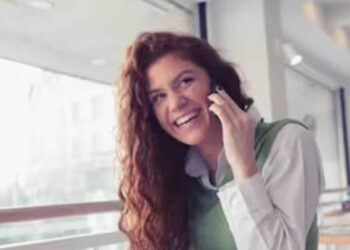 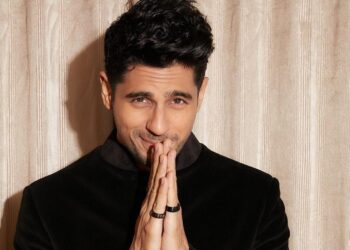 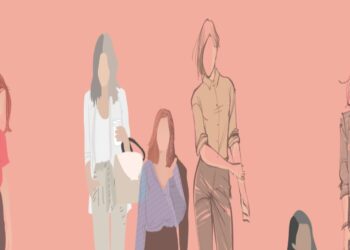 Do you want to stand out with your own style statement? Take notes 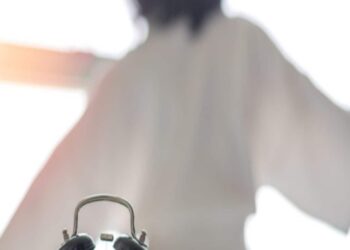 Here’s how gender, age, and other factors affect our body clocks 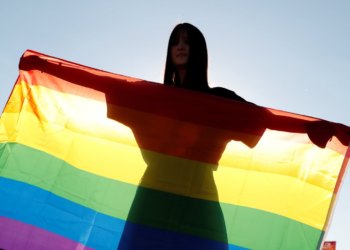 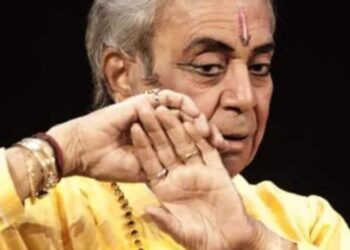 A tribute to Kathak Maestro Pandit Birju Maharaj on his birthday