Khudiram Bose’s birthday: why was one of India’s youngest revolutionaries sentenced to death? 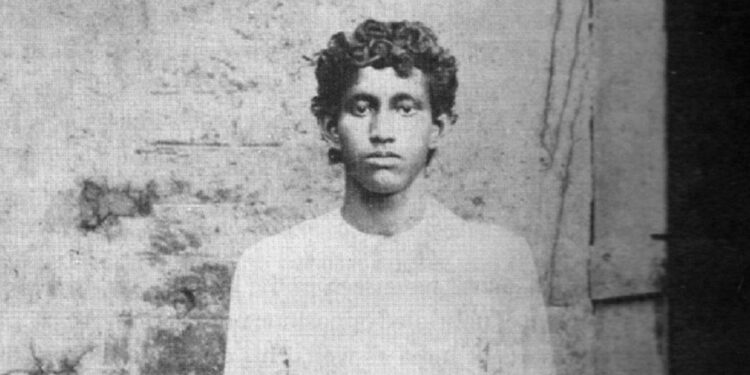 The legacy of Khudiram Bose, one of the youngest revolutionaries martyred in the Indian struggle for independence, has long been confined to West Bengal. Bose’s story is set against the backdrop of the political environment and culture of 19th-century Bengal, where his fearless spirit found purpose in the struggle for freedom. Inspired by public lectures by Sri Aurobindo and Sister Nivedita, Bose engaged in revolutionary activities in the state.

These acts only intensified from then on, with his attempt to assassinate Magistrate Douglas Kingsford ultimately leading to his death sentence.

Bose’s mind was molded in the revolutionary framework from his early adolescence. He became active in protests against British rule, especially after the Partition of Bengal in 1905. By the age of 15, the Midnapore native had become involved in structured revolutionary activities of the Bengali Anushilan Samit. By the age of 16, he had learned to make bombs, which he would then place in front of police stations.

In 1908, the young revolutionary was assigned the task of assassinating the district magistrate of Muzaffarpur, Douglas Kingsford. Kingsford was known for suppressing the revolutionaries quite forcefully. Bose would carry out the plan to assassinate the official along with his friend and fellow revolutionary, Prafulla Chandra Chaki. The two plotted and decided to kill Kingsford by throwing a bomb at his carriage. On April 30, 1908, Bose carried out the plan.

However, the carriage he had targeted was actually carrying the wife and daughter of attorney Pringle Kennedy. They were killed by the actions of the two young revolutionaries, while Kingsford managed to escape.

Then a game of cat and mouse began and the Calcutta police chased the duo. Bose walked 25 miles and reached a train station called Waini. This is where the police arrested him. Chaki shot and killed himself to avoid capture.

Bose’s fearlessness was evident as he walked to the carriage waiting to take him to the prison. The young boy shouted “Vande Mataram” for all the crowd gathered there to hear. His trial began in May 1908. Within two months he was sentenced to death. Bose was executed on August 11, 1908. He was then a young boy of 18. Today, December 3, 2022, is his 133rd birthday. 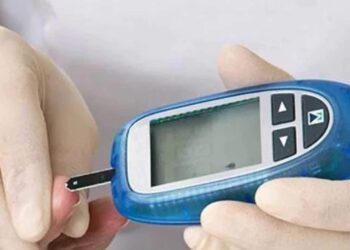 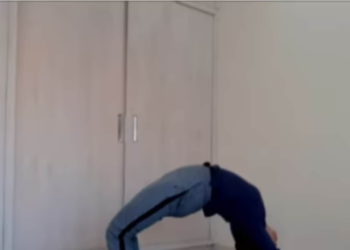 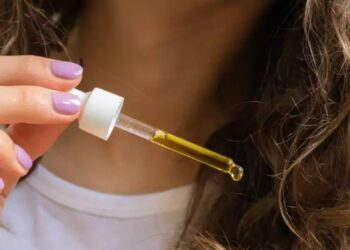 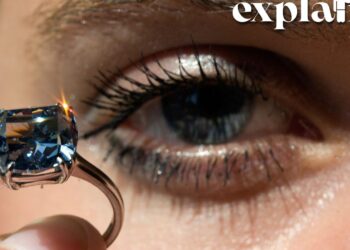 Proposal Day: The Surprising History of the ‘Diamond Ring’ Behind the Occasion | Explained 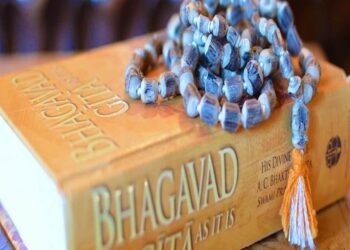 What is Gita GPT that Desi Twitter raves about and how can you use it? 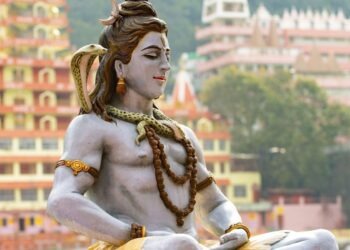 Mahashivratri 2023: Five Must-Visit Lord Shiva Temples In India; How to get there, where to stay