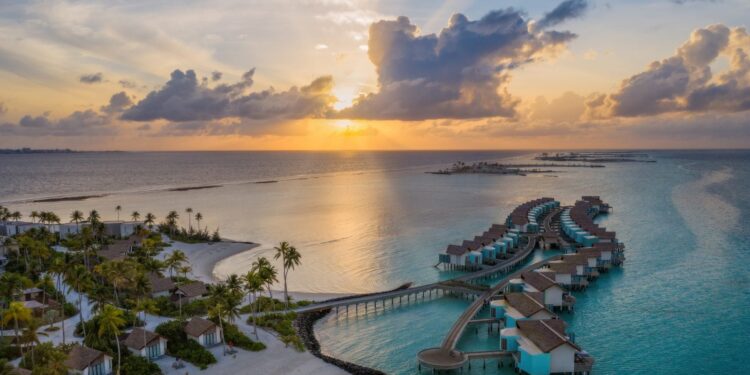 The Maldives has become one of the most popular honeymoon destinations in the world. The island country offers breathtaking views of the blue ocean and attracts luxury seekers all over the world. The Maldives are now on a mission to build a floating city for some 20 thousand people. This man-made island is located about ten minutes from the capital Malé. The Maldives Floating City project is expected to be completed by 2027.

About the floating city of the Maldives

The lagoon will be close to the capital and the international airport. The artificial island will consist of several floating housing units. The floating city will also have shops, schools, residential areas, hotels and restaurants. The city’s design is based on a network of canals that will run between the buildings. It will consist of modular hexagonal segments connected to an outer ring of barrier islands.

According to DailyExpertNews, residents could begin moving to the completed areas of the island around 2024. The city will withstand eco-friendly floating projects and developers will also take care of the marine ecosystem. According to the press release, artificial banks will be built at the bottom of the city, which will encourage coral to grow naturally.

“The lagoon’s submerged and protected coral reefs will form a natural breakwater (reduction) which, combined with the interconnected grid of floating structures, will provide comfort and safety for residents,” the press release said.

The Maldives is a country of about 1,200 small coral islands. According to NASA, it is the lowest-lying country in the world and its average elevation is one meter or 3.3 feet above sea level. The country saw mass destruction from the waves caused by the December 2004 Tsunami.

In addition, a floating city can remain untouched, as it moves with the rising water level.

Although it is not the first floating city plan, it will be the first to be implemented. In December 2021, Busan, South Korea, accepted plans to build a floating neighborhood to house about 12,000 people. 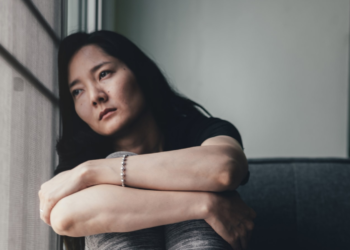 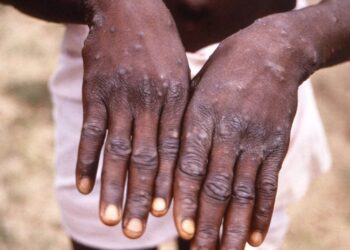 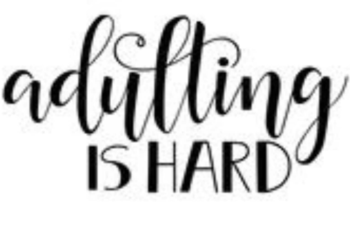