Gay and bisexual men are being urged to be on the lookout for unusual skin rashes or lesions after four new cases of monkeypox virus were confirmed by UK health authorities, bringing the total number of infections in the country to seven since the first case emerged earlier this year.

The UK Health Security Agency (UKHSA) said Monday evening that all new cases, three in London and one in the north east of England, identify themselves as gay, bisexual or other men who have sex with men (MSM).

There is no link to traveling to a country where monkeypox is endemic, and exactly where and how they contracted their infections is still “urgently investigated,” including whether they have further links to each other, it said.

“We especially urge men who are gay and bisexual to be aware of any unusual skin rashes or lesions and to contact a sexual health service immediately,” said Dr. Susan Hopkins, UKHSA’s Chief Medical Adviser.

“This is rare and unusual. UKHSA is rapidly investigating the source of these infections as evidence suggests there may be transmission of monkeypox virus in the community spread through close contact,” she said, adding that potential close contacts of the seven known cases are being contacted to to provide health information and advice.
Currently, common contacts between the cases have been established for two of the last four cases. Those patients in need of medical care are all in specialist infectious disease wards at the Royal Free Hospital, Royal Victoria Infirmary in Newcastle upon Tyne and Guys’ and St Thomas’ in London.

The UKHSA said they all have the West African clade of the virus, which is “mild” compared to the Central African clade.

“Due to the recent increase in cases and uncertainties about where some of these individuals acquired their infection, we are working closely with NHS [National Health Service] partners to determine whether there may have been more cases in recent weeks, as well as international partners to understand whether similar increases have been observed in other countries,” the health service said.

Monkeypox is a viral infection commonly associated with travel to West Africa. It is usually a mild, self-limiting disease, spread through very close contact with someone with monkey pox, and most people recover within a few weeks.

“The virus does not spread easily between people and the risk to the UK population is low. However, the most recent cases have been in gay, bisexual and other MSM communities, and since the virus spreads through close contact, we advise these groups to be on the lookout for any unusual rashes or lesions on any part of their bodies, especially their genitals, and to contact a sexual health service if they are concerned,” the UKHSA said.

Health authorities are urging anyone concerned that they may be infected with monkeypox to contact clinics prior to their visit, reiterating that their discussion will be treated “sensitively and confidentially”.

“Physicians should be alert to individuals with rashes without a clear alternative diagnosis and should contact specialist services for advice,” the agency said. The first symptoms of monkey pox are fever, headache, muscle aches, back pain, swollen lymph nodes, chills and exhaustion.

A rash can develop, often starting on the face and then spreading to other parts of the body, including the genitals. The rash changes and goes through several stages, and may look like chickenpox or syphilis, before eventually forming a scab, which later falls off. 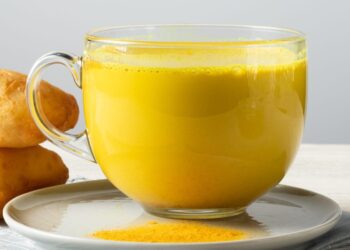 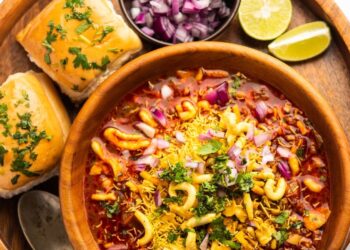 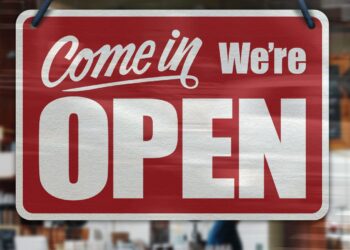 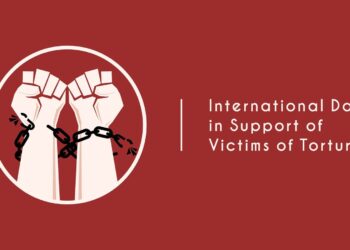 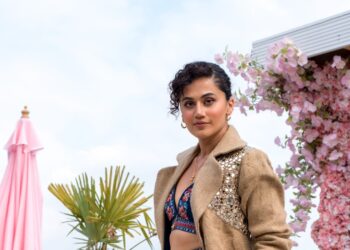