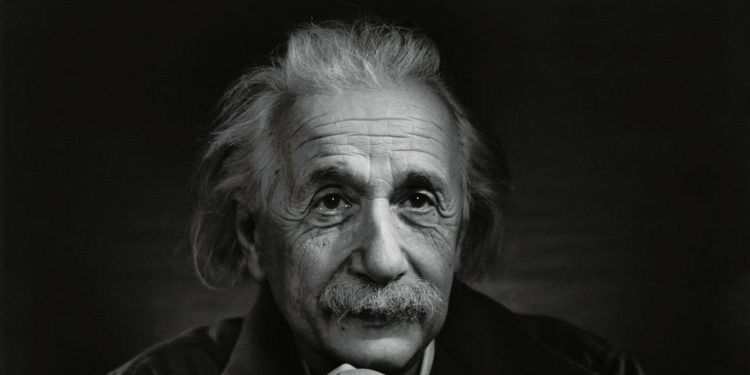 March 14 marks the 143rd birthday of Nobel Prize-winning physicist Albert Einstein. However, not many people know that this day is also commemorated as Pi Day. Union Finance Minister Nirmala Sitharaman shared this information via Twitter on Monday. The politician posted a clipping of a Mint news article on Twitter, adding: “March 14, Albert Einstein’s date of birth. In some parts of the world, this date is also known as Pi day. In November 2019, at its General Conference, UNESCO announced Pi Day as the International Day of Mathematics.”

March 14, Albert Einstein’s date of birth. In some parts of the world, this date is also known as Pi Day. In November 2019, at its General Conference, UNESCO announced Pi Day as International Mathematics Day.

Thank you @livemint for the “SIMPLE FACTS” piece. pic.twitter.com/EOzBRmFHep

It was the mathematician Archimedes of Syracuse, born in 287 BC, who first calculated the value of the Pi.

However, the mathematical constant later became popular when Swiss mathematician Leonhard Euler used the symbol of Pi in 1737. The symbol for Pi has been in use for over two and a half centuries now. It also finds its place in Egyptian mythology. People in ancient Egypt believed that the pyramids of Giza were built on the principles of pi. The vertical height of the pyramids has the same relationship to the circumference of their bases as the relationship between the radius of a circle and its circumference.

Pi also happens to be a unique mathematical value because it represents the ratio of a circle’s circumference to its diameter. Usually, the value of Pi is calculated to two decimal places, 3.14. However, since it is an irrational number, the digits after the decimal point continue up to 70,000 decimal places. The value of Pi in fraction is 22/7.

This makes March 14 also known as Mathematics Day, as recognized by the United Nations.

According to UNESCO, International Mathematics Day aims to demonstrate the fundamental role of mathematical sciences in achieving the United Nations’ Sustainable Development Goals. 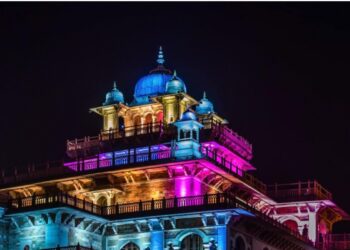 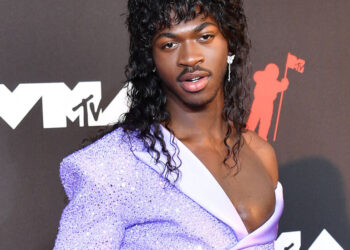 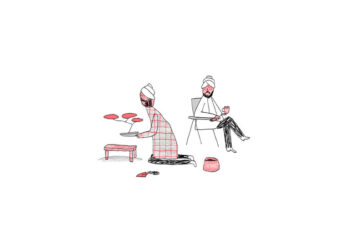 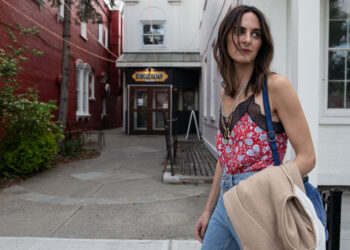 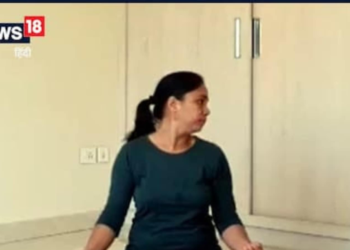 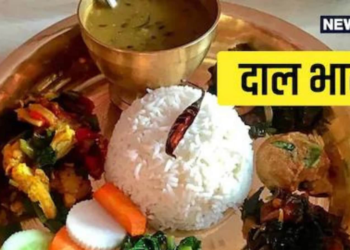 Looking for something tasty and nutritious? Try This Dal Bhat Recipe