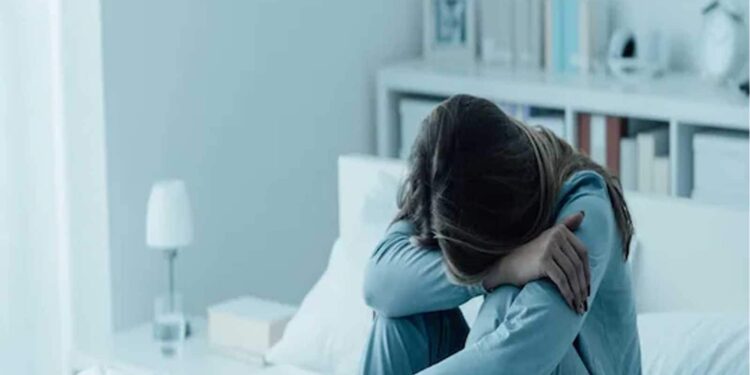 Depression has become a fairly common psychological problem these days. A large part of the world’s population suffers from this problem. There are several factors that can lead to depression, including stress.

Recently, researchers from the University of Illinois, Chicago, United States, successfully identified the biomarker that can help track depression. The researchers have identified a biomarker present in human platelets that helps track the degree of depression. Mark Rasenick, who led the team of scientists, said that when we’re depressed, adenylyl cyclase stays low. Adenylyl cyclase is a small molecule in the cell that is produced in response to neurotransmitters such as serotonin and epinephrine.

According to UIC Today, Rasenick said the reason adenylyl cyclase is attenuated is that the intermediate protein that enables the neurotransmitter to make the adenylyl cyclase, Gs-alpha, is trapped in a cholesterol-rich matrix of the membrane — a lipid raft — where they work. not so good.

The new study, titled “A Novel Peripheral Biomarker for Depression and Antidepressant Response,” published in Molecular Psychiatry, has identified a cellular biomarker responsible for the translocation of Gs-alpha from lipid rafts. This biomarker is identified through a blood test.

Rasenick said they have not only developed a test that identifies depression and also indicates a therapeutic response with a single biomarker. Rasenick said this has not existed to date, according to UIS Today.

The researchers believe that this blood test will enable them to test the effectiveness of antidepressants.