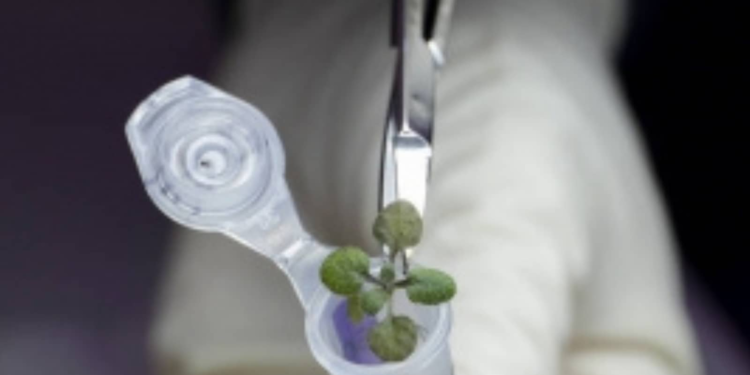 Scientists took another step toward space exploration, revealing last week that they had managed to grow plants in soil collected from the moon. The details of this groundbreaking study were revealed in a research paper recently published in the journal Communications Biology. The NASA-funded study was conducted by scientists at the University of Florida who managed to grow the hardy and well-studied Arabidopsis thaliana in the nutrient-poor lunar regolith.

For the first time ever, scientists have grown plants on lunar soil.

This one @UF and @NASASpaceScience experiment with Apollo Moon samples could determine the future of sustainable astronaut missions to deep space. Dive into the story: https://t.co/ZtUvowKi8e pic.twitter.com/PWGzev7lmN

The ground was brought to Earth during the Apollo missions 11, 12 and 17 by the American space agency. According to NASA, the lunar surface material known as regolith was brought to Earth where it could be studied with state-of-the-art equipment and preserved for future research. For this experiment, researchers planted the seeds of the plant related to mustard greens, as well as other cruciferous vegetables, including broccoli and cauliflower, in moon soil. In a press release, NASA explained that the plant also plays a key role for scientists because of its small size and ease of growth, making it one of the most studied plants in the world. Arabidopsis thaliana is used as a model organism for research in all areas of plant biology.

Anna-Lisa Paul, a research professor in the department of horticultural science at the University of Florida and the study’s lead author, described the lunar soil as “fine” and “powdery” that “sticks to everything.”

congratulations with @UF on growing Arabidopsis plants in regolith collected during the Apollo era. We will study the same species on #Artemis Me as we prepare to return to the moon. https://t.co/fsollo0lvX pic.twitter.com/ZsjKKZXu9v

Researchers added water and then seeds to the samples of lunar soil, then placed the trays in terrarium boxes in a clean room. Also, a nutrient solution was added to the mix daily. The study found that the seeds began to germinate within days of planting. However, the scientists noted that all the seeds growing in lunar soil did not grow as “robustly” as those in the control group. The study notes that some of the plants grown in the lunar soil samples had “stunted” roots and leaves, as well as some “reddish pigmentation.”

However, it is a significant advance in space biology, as Sharmila Bhattacharya, a program scientist in NASA’s Division of Biological and Physical Sciences (BPS) said in a statement: “Not only is it nice for us to have plants around us, especially as we venture to new destinations in space, but they could supplement our diets and enable future human exploration.” 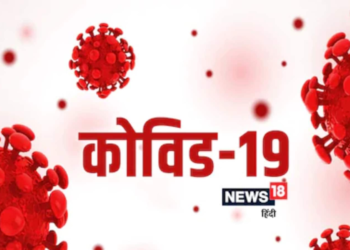 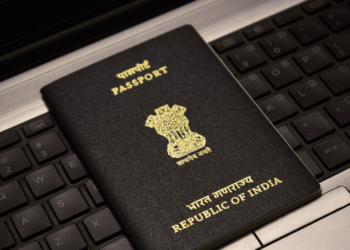 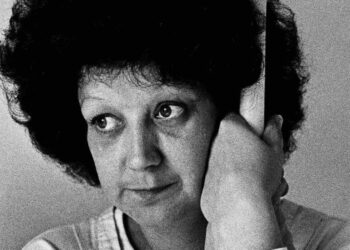 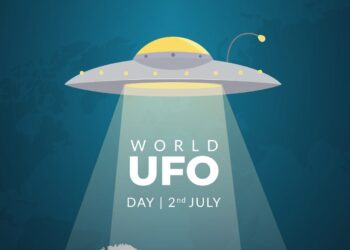 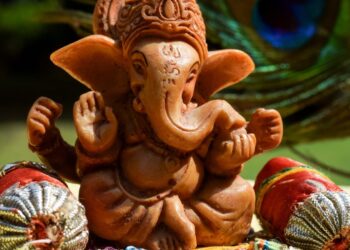